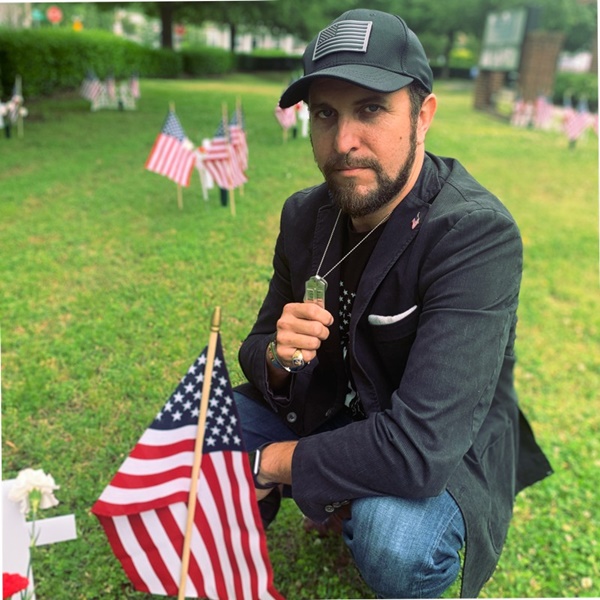 Macias is a Persian Gulf War veteran. Here are 13 more things about him: