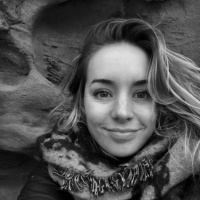 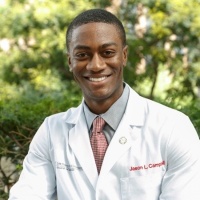 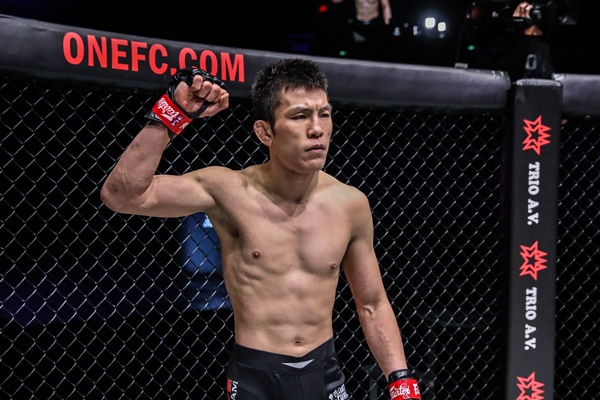 Shinya Aoki, 37, of Japan was one of the winners at “ONE: Unbreakable.” It marked the Japanese mixed martial arts veteran’s 12th victory in the Singapore-based martial arts promotion ONE Championship.

Aoki submitted James Nakashima of the United States at “ONE: Unbreakable.” It was the eighth time the Japanese MMA fighter submitted an opponent in ONE Championship, which is the most submissions by one athlete in the promotion.

Featuring four MMA matches and two kickboxing contests, “ONE: Unbreakable” took place at the Singapore Indoor Stadium in Kallang, Singapore on January 22, 2021. In the fifth bout of the evening, Aoki and Nakashima competed in an MMA fight in the lightweight division.