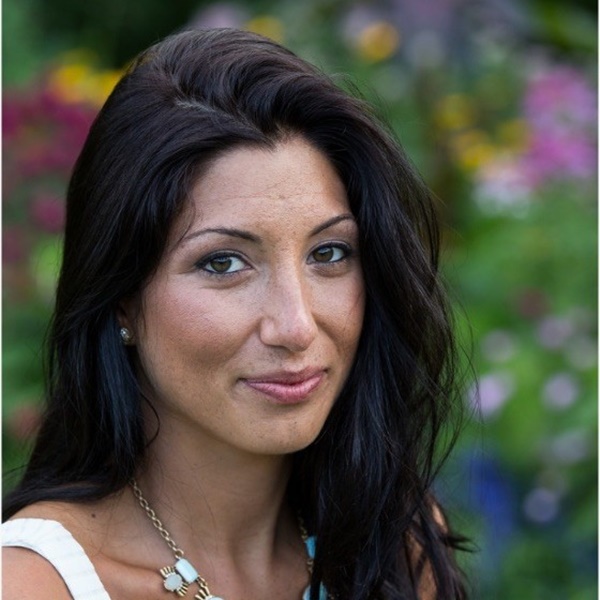 Alyssa A. Petronio McGrath is a white woman from New York, United States. Here are 13 more things about her: