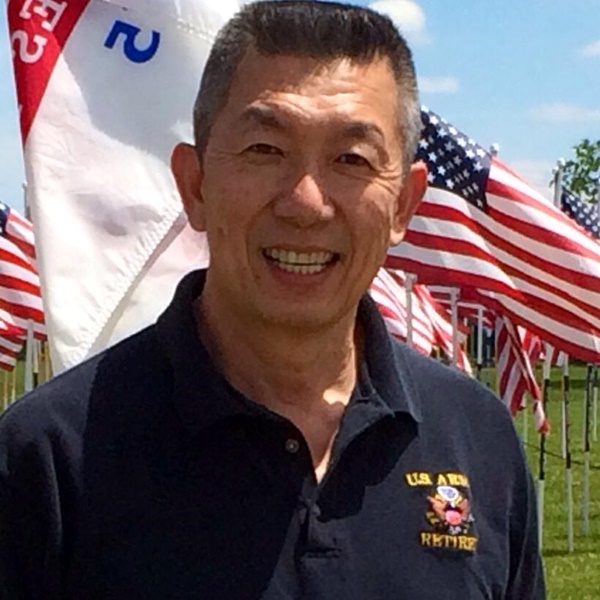 Lee Wong (黄良华) is an Asian-American man from Ohio, United States. He is an ethnic Chinese.

Wong served in the U.S. Army for 20 years. Here are 13 more things about him: