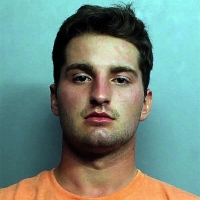 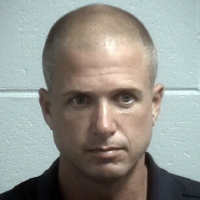 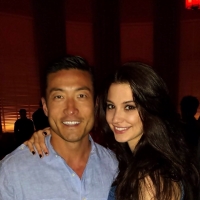 Louis “Shrek” Oosthuizen, 38, of South Africa almost won the 121st edition of the United States Open Championship. He was runner-up to the champion Jon “Rahmbo” Rahm, 26, of Spain.

Including Oosthuizen and Rahm, 156 golfers competed in the 2021 U.S. Open, which was held on the South Course at the Torrey Pines Golf Course in La Jolla, San Diego, California, USA from June 17-20, 2021.

Rahm made birdie on his final two holes to finish one shot ahead of Oosthuizen, making the Spanish golfer the first ever U.S. Open champion from Spain. Harris English, 31, of Georgia, USA ranked third while Brooks Koepka, 31, of Jupiter, Florida, USA, Guido Migliozzi, 24, of Italy and Collin Morikawa, 24, of Las Vegas, Nevaga, USA tied for fourth place.

Oosthuizen has been playing golf professionally since 2002. He is now one of the eight professional golfers who have finished first runner-up in all four major golf championships.