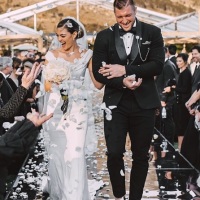 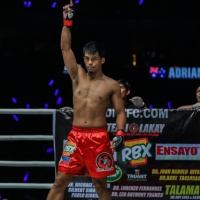 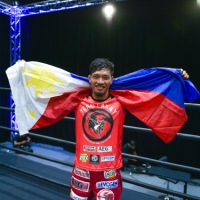 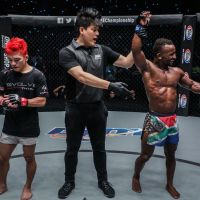 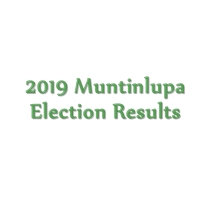 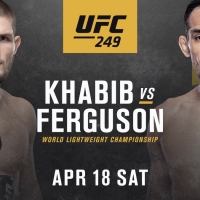 A Korean-style grilled or roasted dish called gui, bulgogi is made of thin, marinated slices of beef or pork grilled either on a stove-top griddle or on a barbecue. It is similar to the Korean dishes galbi and neobiani and the Japanese dish yakiniku.

On March 27, 2018, retail giant Lotte’s TV channel Lotte Home Shopping announced that iKON will be appearing on the channel to help promote a bulgogi set worth ₩ 69,000 ($65). The event was organized by YG Food head Noh Hee Young.

On March 29, 2018, B.I., Jay, Song, Bobby, DK, Ju-ne and Chan will appear as special guest on the Lotte Home Shopping for 50 minutes. The iKON boys will taste the spicy pork and beef bulgogi set from YG Food’s Three-Way Butcher brand, according to WOW TV.

Those who buy the bulgogi set will automatically enter a raffle for a chance to win iKON merchandise. This appearance of the K-pop group members as home shopping models is one of the part-time job experiences they are filming for their first reality show titled “iKON TV,” which will premiere in April 2018.

YG Entertainment formed iKON in 2015. On January 25, 2018, the second studio album of the group titled “Return” was released.