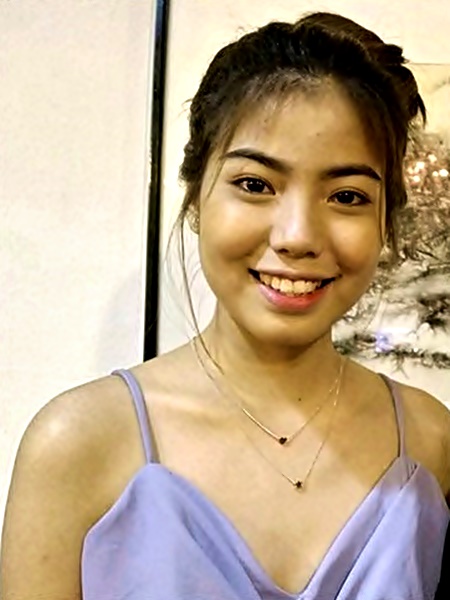 On August 12, 2018, Therese Malvar, 17, received the Best Supporting Actress award at the Cinemalaya Philippine Independent Film Festival 2018 awards ceremony, which took place at the Cultural Center of the Philippines in Pasay City, Metro Manila, Philippines. The award was for her roles in “Distance” and “School Service” making her the festival’s first actor to receive a single acting award for two roles in different films.

In an exclusive interview with Conan Daily at the gala night of “School Service,” Malvar said her portrayal of a street child named Linda in the movie was challenging but it was made easier by a previous film role she played. In 2015, she played a similar role in the crime drama film “Hamog” by Ralston Jover.

On the other hand, “Distance” was written by Keavy Eunice Vicente and directed by Perci Intalan. In the movie, Malvar played Karla, the lesbian daughter of estranged couple Liza (Iza Calzado) and Anton (Nonie Buencamino).

This is not the first time Malvar played a lesbian role. In 2013, she played such a character in “Ang Huling Cha-Cha Ni Anita,” which earned her the Best Actress award at the 1st CineFilipino Film Festival.

In 2017, Malvar co-starred with Calzado in the supernatural horror film “Ilawod.” For this film, she tied for the Best Supporting Actress award at the Eddys 2018 (Entertainment Editors’ Choice Awards) with “Respeto” actress Chai Fonacier and “Maestra” actress Angeli Bayani.

Here is an interview with Malvar: