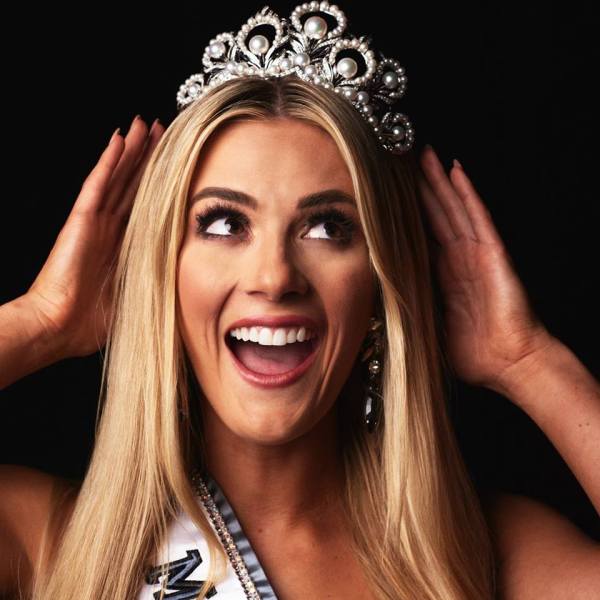 When the photos and videos of all of the 94 Miss Universe 2018 candidates were released, I thought Miss USA Sarah Rose Summers was one of the stronger contestants. But after her controversial remarks on two of her fellow contestants captured on video, I’m convinced the American representative will not even reach the quarterfinals during the coronation night at Impact, Muang Thong Thani in Bangkok, Thailand on December 17, 2018.

Of course, Summers had to issue an apology after suffering an online backlash. She is a candidate representing her country in one of the oldest international beauty pageants and is vying for this prestigious tiara. She doesn’t want the judges to think badly of her. But she failed. Badly.

@MissUniverse is an opportunity for women from around the world to learn about each other’s cultures, life experiences, and views. We all come from different backgrounds and can grow alongside one another. In a moment where I intended to admire the courage of a few of my sisters, I said something that I now realize can be perceived as not respectful, and I apologize. My life, friendships, and career revolve around me being a compassionate and empathetic woman. I would never intend to hurt another. I am grateful for opportunities to speak with Nat, Miss Cambodia, and H’Hen, Miss Vietnam, directly about this experience. These are the moments that matter most to me.

First off, a real apology contains an admission of fault and a promise to make it right. Summers presented neither. Instead, she implied that those who described what she said of Miss Vietnam H’Hen Nie as “not respectful” are wrong. She is basically saying here that she is “a compassionate and empathetic woman” so she is not capable of hurting another woman.

Even if you truly believe that you are compassionate and empathetic, you don’t declare that yourself. Let others see that and declare it for you.

In Summers’ defense, she did not say anything racist here as what many of her haters accuse her of. How she accused Nie of pretending to know a lot of English despite not understanding anything from an English conversation and how she giggled over it are just insensitive.

Does Miss Universe want a representative who has the tendency to say insensitive things? No.

Check Summers’ Instagram posts after her “apology.” No remorse there. She seems to be saying that there was nothing wrong with what she said and that all of the critics are wrong, that she is a good person and these people criticizing what she said are bad. A true beauty queen exudes good vibes and is a woman of peace. Does the reigning Miss USA 2018 fit this definition?

There are videos that can be misconstrued if not watched in full. This is not one of those. Again, Summers accused Nie of pretending to know a lot of English despite not understanding the language, tried to mimic the Vietnamese woman and giggled. What else do we need to know about it? If you watch the previous and latter parts of the video, it will not justify this at all.

Besides, even before all this hullabaloo, I didn’t see Summers winning the Miss Universe 2018 crown. Yes, she is one of the more physically attractive candidates among the 94 women vying for the crown. But that’s about it.

If the video didn’t blow Summers’ cover, she might make it to the Top 20 (or even Top 10 if she got lucky). Unfortunately for her, she was not very careful. My advice to Summers: Quit social media, travel to as many countries as you can (visit Vietnam first) and go back to social media only after genuinely realizing why people are hating you over your recorded remarks on Nie’s English ability.

Anyway, this is Nie, the Vietnamese beauty whose English ability was made fun of by Summers: