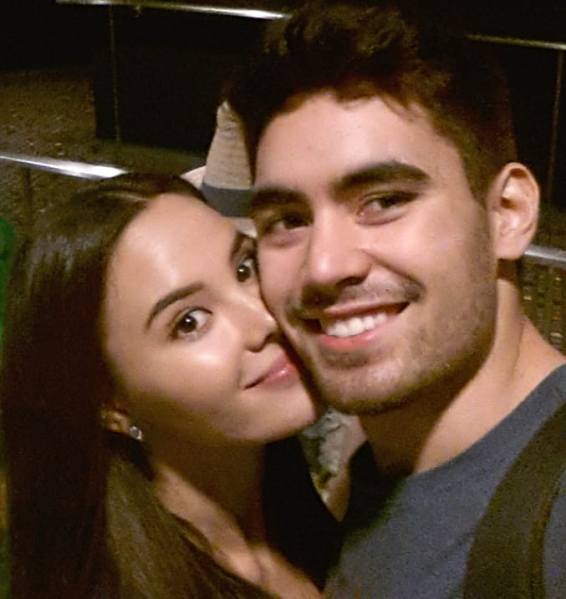 Clint Bondad is the boyfriend of newly crowned Miss Universe 2018 Catriona Gray. Get to know more about him with these 50 things: