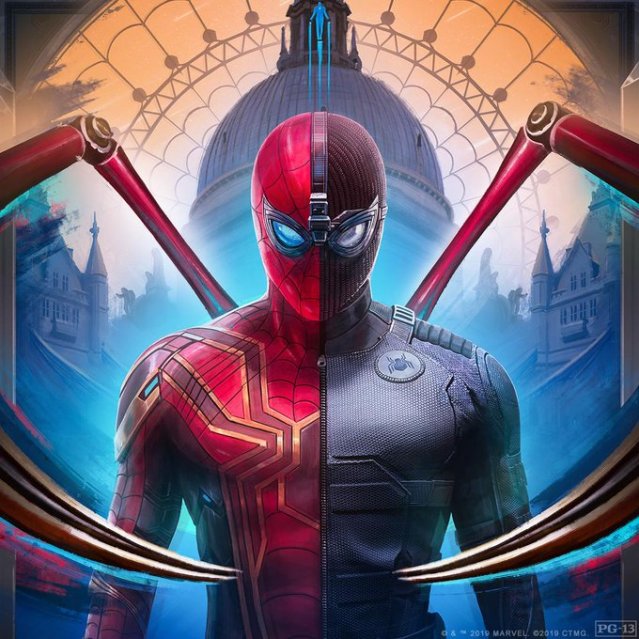 Sony Pictures took to Twitter on August 21, 2019 to announce the showing of the extended cut of “Spider Man: Far From Home” starting August 29, 2019. It will feature an action sequence that has yet to be seen by the fans.

The action sequence in the extended cut of the movie is approximately 4 minutes long. It will be released in theaters in the United States and Canada.

Co-produced by Columbia Pictures and Marvel Studios and distributed by Sony Pictures Releasing, “Spider Man: Far From Home” was written by Chris McKenna and Eric Sommers and directed by Jon Watts. It stars Tom Holland as Peter Parker/Spider-Man.

After its premiere in Hollywood on June 26, 2019, “Spider Man: Far From Home” hit theaters in the U.S. on July 2, 2019. It earned $376.7 million domestically and $732.9 million internationally making it Sony Pictures’ highest grossing film of all time.

A sequel to “Spider-Man: Homecoming,” “Spider Man: Far From Home” was filmed in Czech Republic, England, Italy and the U.S. Filming started in July 2018.

Released on July 7, 2017 in the U.S., “Spider-Man: Homecoming” is the second Spider-Man film reboot and the 16th film in the Marvel Cinematic Universe. It was also directed by Watts.

Here is a “Spider Man: Far From Home” trailer from Sony Pictures: