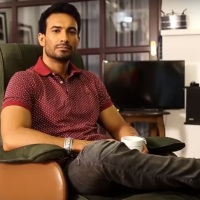 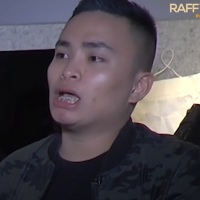 Black Arrow Express is aggressively expanding operations in Asia. The last mile, warehousing and consumer delivery firm under total logistics provider AAI announced on September 16, 2019 that it is partnering with GoSwak, an eCommerce platform that focuses on group buying of items at a discounted price.

The partnership cements Black Arrow Express’s position as a key-player in supporting the growth of the eCommerce industry in the country. While there is a huge growth in the retail sector, there are still gaps in delivery and fulfillment.

It is the aim of Black Arrow Express to address those gaps and lead the way for digital innovation and transformation. GoSwak now joins the company’s extensive lineup of eCommerce partners, including Bench, Golden ABC, Rudy Project, Flytpack and Merchby, among others.

“We’re only as good as the company we keep so we are very particular with our partners,” Black Arrow Express president Allan Brizuela stated. “We’re extremely focused on finding partners that have the same values as us, customer-centric, committed to providing the highest level of service, and at the most cost-effective way possible.”

Founded in 2016, Black Arrow Express is becoming one of the fastest growing last-mile courier services in Southeast Asia. With cross-border eCommerce shipments driving the bulk shipments, the company has its eyes set on expanding their services to other Southeast Asian economies by the end of 2019.

For consumers, Black Arrow Express is also available for download on Google Play and Apple Store. For more information, visit www.blackarrow.express or facebook.com/blackarrowexpress.