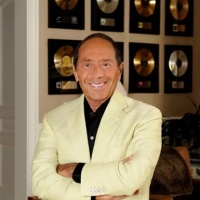 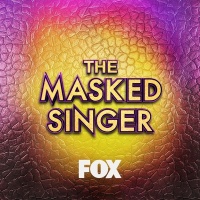 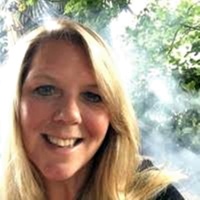 India’s Roshan Mainam to make ONE Championship debut at ‘ONE: Masters of Fate’ in Manila, Philippines 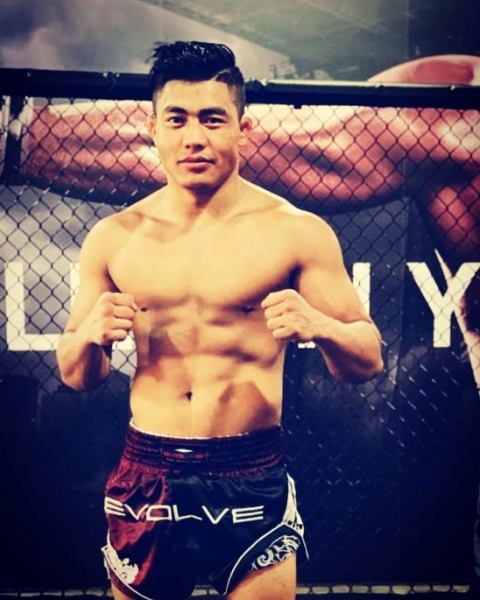 Indian mixed martial artist Roshan “The Indian Notorious” Mainam, 25, will make his ONE Championship debut at “ONE: Masters of Fate” in the Philippines. Hailing from Thoubal, Manipur, India, he is currently based in Singapore.

ONE Championship will hold “ONE: Masters of Fate” at the SM Mall of Asia Arena in Pasay City, Metro Manila, Philippines on November 8, 2019. One of the bouts on the preliminary card is a bantamweight contest between Mainam and Khon Sichan of Cambodia.

Sichan is a KWC 1 Flyweight Tournament Champion. He has been competing in ONE Championship since 2015.

Mainam is an Indian wrestling champion. He started the KOI Combat Academy in India with martial arts coach Vishal Seigell.

Born on September 28, 1994, Mainam started his career in wrestling in 2004. In 2009, he trained at the New Delhi Wrestling Club and in the next four years, he pursued a career as a wrestler and competed at a national level.

The Indian Evolve Fight Team member previously competed in Super Fight League. He has yet to face a non-Indian opponent in a professional MMA bout.

Evolve Fight Team held global tryouts from November 9-15, 2018 in Singapore. Out of the 50 shortlisted fighters from hundreds of applicants, only six were selected to be part of the team including Mainam.

Training out of Evolve MMA in Singapore under the tutelage of Eduard Pamplona, Mainam currently holds a professional MMA record of 3 wins and 2 losses. On the other hand, Sichan has 3 wins and 3 losses.

“ONE: Masters of Fate” will be headlined by two Filipino strawweight athletes. Training out of Team Lakay in La Trinidad, Benguet, Philippines, Joshua “The Passion” Pacio, 23, will defend his title from his countryman Rene “The Challenger” Catalan, 40.