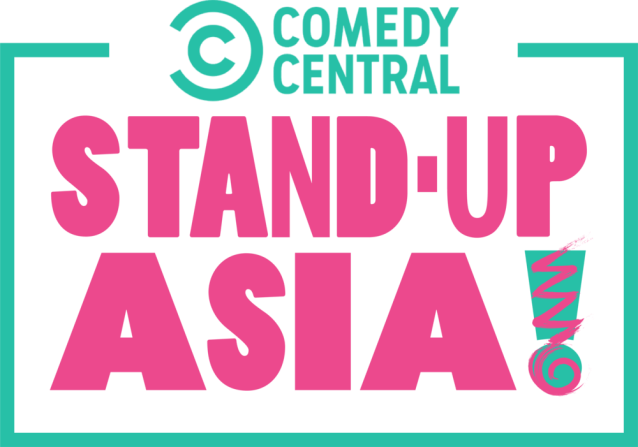 Comedy Central will premiere the fourth season of its original production “Stand-Up, Asia!” on November 12, 2019 at 7.30 p.m. (WIB) and 8.30 p.m. (PH/MY/SG/HK/TW). Introducing a fresh stand-up and sketch format, it is going to be unstaged, unhinged and unexpected.

“Stand-Up, Asia!” Season 4 is an 8-episode series airing every Tuesday for half an hour. Catch it on the Comedy Central Play app and binge-watch the previous seasons for free on the app from now till November 12, 2019.

Since the channel was launched across Southeast Asia in 2012, Comedy Central has become one of the fastest growing brands for Viacom International Media Networks (VIMN), which is now available 24/7 in 16 Asian markets via 80 providers. Over the last eight years, the channel has collaborated with content creators and comedy clubs to develop featurettes, on-air promotions and marketing partnerships.

#IfYouDontMindMeAsking – Anger management and the extremely complicated science behind a joke. Did you think being a comedian was easy?! @the.smiling.afro gets uncomfortably personal with #StandUpAsia's @kavinjay.