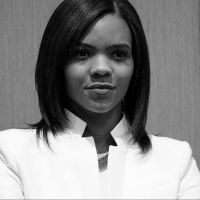 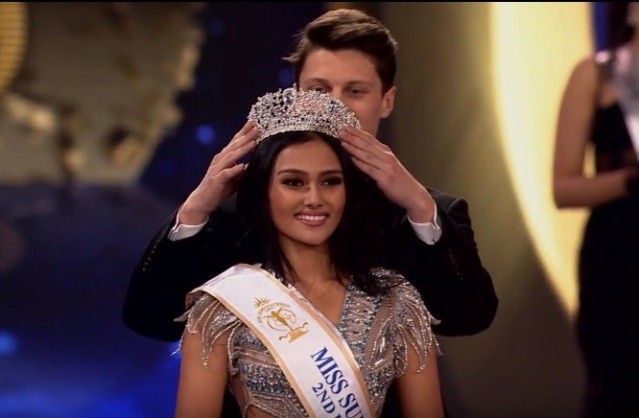 Jesica Fitriana, 24, of Indonesia almost won the Miss Supranational 2019 crown, which was given to Anntonia Porsild, 22, of Thailand. On December 6, 2019, the Indonesian beauty queen was named the second runner-up of the 11th edition of the international beauty pageant based in Poland.

Hosted by Anita Jones and Domian Kordas, the Miss Supranational 2019 coronation night took place at the Międzynarodowe Centrum Kongresowe w Katowicach in Katowice, Silesia, Poland on December 6, 2019. Including Fitriana and Porsild, 77 candidates competed for the title.

Miss Supranational 2018 Valeria Vázquez Latorre, 25, of Puerto Rico graced the coronation night to crown Porsild as her successor. Hailing from San Juan, Puerto Rico, she is the international beauty pageant’s first ever titleholder from the Caribbean.

To open the coronation night, Dorota “Doda” Rabczewska-Stępień, 35, of Poland sang “Wonder Woman,” “Free Your Mind” and “You Don’t Own Me.” In the latter part of the show, she sang “Nie Mam Dokad Wracać.”