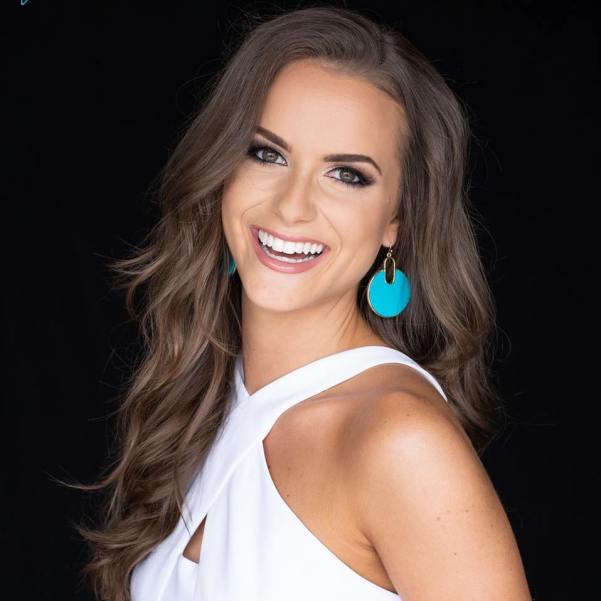 Originally from Newtown, Pennsylvania, USA, Schrier was born on June 30, 1995 and now based in Richmond, Virginia. She went to Hun School of Princeton, the University of Michigan and Virginia Tech.

Schrier studied biochemistry and systems biology at Virginia Tech. She is currently a student in the doctor of pharmacy program at Virginia Commonwealth University.

At Miss America 2020, Schrier had Mind Your Meds: Drug Safety and Abuse Prevention from Pediatrics to Geriatrics as her social impact initiative. She said, “Science is a talent and it’s my mission to show kids that science is fun.”

During the talent portion of the preliminary contest, Schrier did a chemistry presentation of the catalytic decomposition of hydrogen peroxide. She won the scholarship for talent while Victory Hill, 20, of Georgia, who was sang the opera “La fille du regiment,” was the overall talent winner.

Hill was runner-up to Schrier, who was crowned by Miss America 2019 Nia Franklin, 26, of New York. The Virginia representative is the 93rd titleholder of the annual beauty pageant open to women from the U.S. aged 17 to 25.

An advocate for awareness about mental health, Schrier carried drug safety and abuse prevention as her platform. When asked by Rowland how she would handle those who might make fun of Miss America, the VCU student answered, “I think that what I’m doing by being a woman of science and redefining what it means to be Miss America in 2020 is how I deal with those people.”

“I’ve had people that don’t think that what I do is necessarily a talent but you know what?” Schrier continued. “Miss America is someone that needs to educate, be able to communicate with everyone and that’s what I do as a woman of science and we need to show that Miss America can be a scientist and that a scientist can be Miss America.”

Simone Esters, 20, of Missouri was second runner-up. Addison Price, 20, of Oklahoma and Jillian Duffy, 22, of Connecticut were the respective third and fourth runners-up.

As Miss America 2020, Schrier will receive a $50,000 scholarship. She will also get a six-figure salary.

In 2012, Schrier was crowned National American Miss Pennsylvania Teen. She has been living in Virginia since 2015.