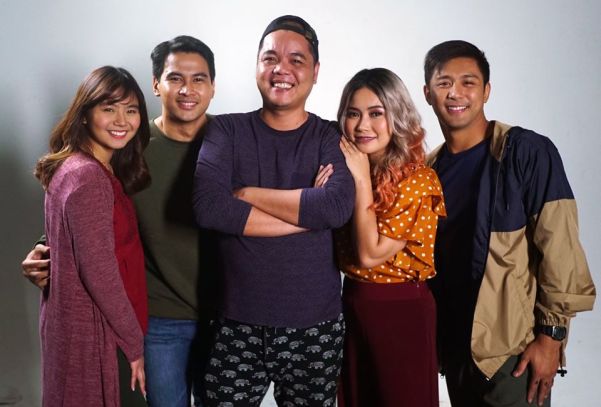 Joseph Emmanuel “Joem” Bascon, 33, was the Best Supporting Actor of the  Metro Manila Film Festival 2019 for his performance in “Write About Love.” It was the 45th edition of the annual Filipino film festival.

“Miracle in Cell No. 7” actor Soliman Cruz and “Sunod” actor JC Santos were also nominated in the Best Actor in a Supporting Role category but lost to Bascon. Aljur Abrenica and Allen Dizon presented the award to the “Write About Love” actor.

Crisanto B. Aquino directed “Write About Love,” which he co-wrote with Janyx Regalo. They won the Best Screenplay award at the MMFF 2019.

Nacino and Ocampo play scriptwriters in “Write About Love.” The characters are working on a script about a couple played by Bascon and Constantino.

For the role, Constantino won the Best Actress in a Supporting Actress award. Also nominated in the category were “Culion” actress Meryl Soriano and “Sunod” actress Krystal Brimner.