MMA now legal in France; Will the UFC, ONE Championship and Bellator MMA hold events there in 2020? 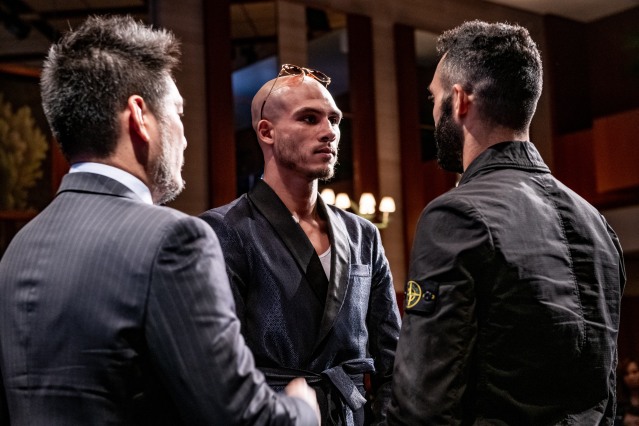 Mixed martial arts is now legal in France. The MMA community is now excited to know which among the world’s three largest promotions namely the Ultimate Fighting Championship, ONE Championship and Bellator MMA will be the first one to hold an event in the country.

Six federations had applied to supervise MMA in France until December 31, 2020. A decision will then be made whether or not it will be renewed or an autonomous MMA federation will be established.

It was the Fédération Française de Boxe (French Boxing Federation) that was selected to do the supervision. On January 21, 2020, Ministère des Sports (Ministry of Sports) minister Roxana Maracineanu proposed the possible management of MMA by the federation.

On January 29, 2020, the Comité National olympique et Sportif Français (CNOSF) studied the proposal. On January 30, 2020, members of the committee had a meeting at the Maison du Sport Français in Paris, France.

The CNOSF made a decision in accordance with the provisions of article L 131-14 of the Sport Code. In a statement obtained by Boxe Mag, the committee explained that the notice they issued and transmitted to the Ministry of Sports is very reserved to the request for allocation of delegation for the discipline of MMA for the benefit of the French Boxing Federation.

During a press conference on February 7, 2020, Maracineanu officially announced that the French Boxing Federation will be responsible for developing MMA in France. Watch it here: