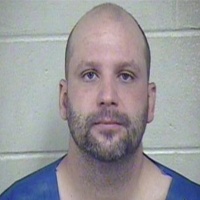 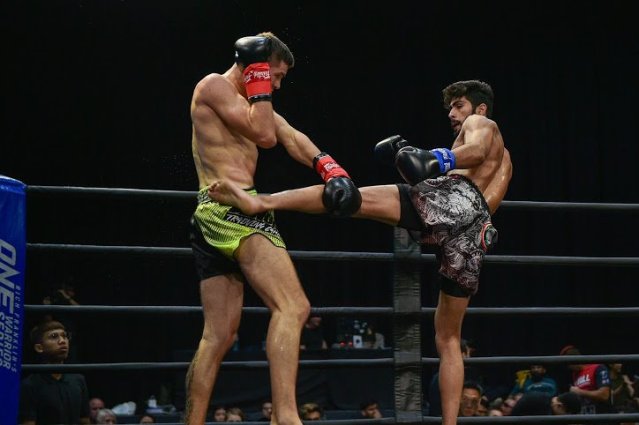 Shahzaib “King” Rindh, 22, of Pakistan has yet to make his official debut in ONE Championship. However, he recently had his first bout in the Singapore-based martial arts organization’s subsidiary ONE Warrior Series.

Rindh’s ONE Warrior Series debut took place at “ONE Warrior Series 10,” which featured 12 mixed martial arts matches and two kickboxing contests on February 19, 2020 in Singapore. In the 11th bout of the evening, he competed in a kickboxing match in the featherweight division against Sasha Moisa, 25, of Ukraine.

The referee put a stop to the featherweight contest at 2 minutes and 10 seconds in the third round. Moisa knocked out Rindh.

I asked Rindh what he learned from the loss. The Pakistani kickboxer replied, “In this loss, I have learned so many lessons.”

“In (the) start, I was winning but one wrong decision can turn into (something) very bad,” Rindh continued. “(Earning) win and loss is the part of (the) game. It’s a lifetime experience for me (and it taught me) how you can be strong from (a) loss.”

“This is not the end,” the Pakistani kickboxer continued. “It’s the beginning of my journey. I will come more and more stronger than ever. I will cover up my weaknesses that I showed in the last fight.”

On November 9, 2018, Rindh was supposed to compete against “Silver Wolf” Feng Lei, 23, of China at “ONE: Heart of the Lion” in Singapore for the first ever sanda contest of ONE Championship. However, the match was cancelled.

On September 6, 2019, Rindh was scheduled to fight Nguyen Thanh Tung of Vietnam in a featherweight kickboxing contest at “ONE: Immortal Triumph“ at Phu Tho Indoor Stadium in Ho Chi Minh, Vietnam. However, the match was also cancelled.

“My goal is to become (the) world’s best fighter in 2020,” Rindh said when I asked him what his ultimate goal is in 2020. “I don’t care (whether I) win or loss. I just wanted to show the world my game. I want to fight and fight and become the greatest fighter of all time.”