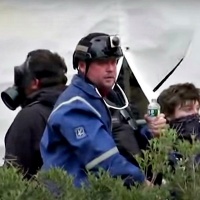 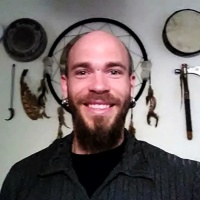 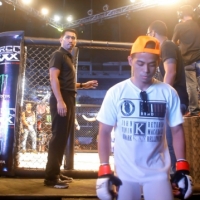 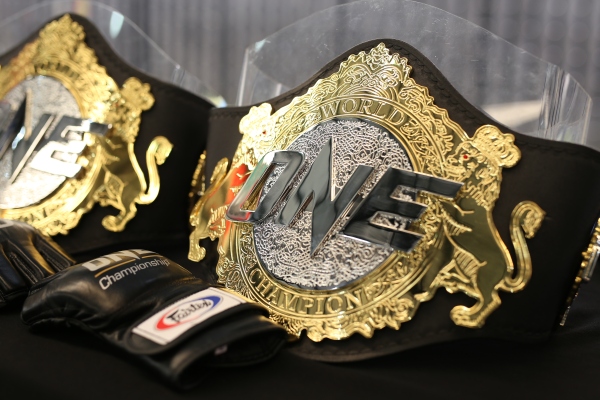 Tanes Kumar is the chief commercial officer of MAI and Air KBZ. He stated, “As part of our goal of becoming the Myanmar aviation sector champion, we are honored to partner with a prestigious regional powerhouse in ONE Championship to leverage on their live sports content and global sports marketing across Asia and beyond.”

“We believe both organizations share the same core values across the board as we, MAI-Air KBZ, aim to make air travel more accessible and simplified for the common man in Myanmar,” Kumar continued. “We are also privileged to have Aung La N Sang and the Myanmar athletes onboard this initiative as they are the pride of the nation and icons for millions across the country.”

LU Global is also based in Singapore. Its CEO Kit Wong said that the company is “delighted to be renewing our partnership with ONE Championship and collaborating on a variety of initiatives in 2020 and beyond.”

“Taking inspiration from ONE Championship, we see great synergy between martial arts spirit and investment without limitation,” Wong said. “I am personally excited to be part of this collaboration and believe that together we can achieve many great things.”

YOU.C1000 president director Alaric Djojonegoro said the beverage company is excited to continue its partnership with ONE Championship as the official isotonic drink partner in Indonesia. He said, “We look forward to continuing our work with Asia’s largest global sports media property to further grow the sport of martial arts in Indonesia and to help develop martial arts professionals into heroes who can inspire Indonesians to live their dreams.”

Together, these partnerships leverage multiple content platforms. They will work together with ONE Championship to collaborate on a variety of initiatives and applications across the full spectrum of its martial arts and esports properties.