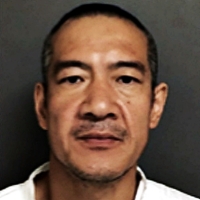 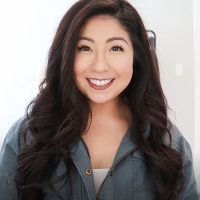 Superbon earns 1st ONE Super Series win, beats Sitthichai Sitsongpeenong at ‘ONE: No Surrender’ in Thailand 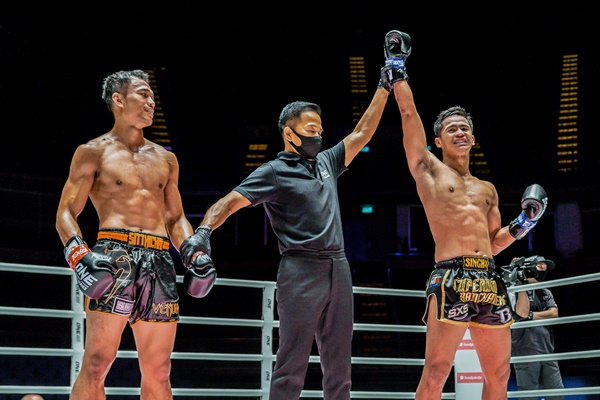 Sitthichai Sitsongpeenong and Superbon Banchamek had their trilogy bout at “ONE: No Surrender.” Both making their respective debuts in ONE Championship’s striking-only league ONE Super Series, they battled it out in a kickboxing bout in the 70.3kg division using 10oz. boxing gloves.

Featuring three Muay Thai, two mixed martial arts and one kickboxing bouts, “ONE: No Surrender” took place in Bangkok, Thailand on July 31, 2020. The fourth bout of the evening was the featherweight kickboxing match between Sittichai and Superbon.

The first round was close as both Sitthichai and Superbon traded their best offense at the center of the ONE Championship ring. The second round saw much of the same action with both men winding up on their kicks and doubling up on their punches but it was Superbon who started to pull away with a higher output and more impactful strikes.

In the third and final round, Sitthichai and Superbon turned on the aggression, attacking each other from multiple angles with neither man willing to take a step backward. After three three-minute rounds, the featherweight contest was left in the hands of the judges and in the end, the referee raised the hand of Superbon, who was declared the winner via unanimous decision.

Winning at “ONE: No Surrender” improved the professional kickboxing and Muay Thai record of Superbon to 111 wins, 34 losses. On the other hand, Sittichai now has 123 wins, 32 losses and 5 draws.

“It’s both an honor and a privilege to be able to join ONE Super Series and compete against some very big names,” Sittichai stated days before fight night. “I am very much looking forward to my debut. I know fans from all over the world will be watching so I want to put together a performance that will inspire them and give them hope.”

“Coming into this third fight against Superbon, a win will put this rivalry behind me,” Sittichai continued. “I’m ready to go.”

Broadcast live around the world across more than 150 countries, “ONE: No Surrender” marked the first flagship event of ONE Championship after going on hiatus due to the new coronavirus (COVID-19) pandemic and its expanded return to closed-door, audience-free live events. Only athletes currently in Thailand competed because of the travel restrictions brought about by the pandemic.

Four countries were represented at “ONE: No Surrender” namely Brazil, New Zealand, the Philippines and Thailand. Panpayak and Superlek were two of the 10 athletes who represented the host country

“I am so looking forward to making my ONE Super Series debut,” Superbon said days before the fight night. “It’s an honor for me to compete on this global stage. My first bout is a tough one.”

“I know because I’ve faced Sitthichai twice before and each time we’ve given the fans a good show,” Superbon continued. “I have no doubt this time we will put on another spectacle. I can’t wait to climb through those ropes and enter the ONE Championship ring.”

Tagged as: Bangkok, ONE: No Surrender, Sitthichai Sitsongpeenong, Superbon Banchamek