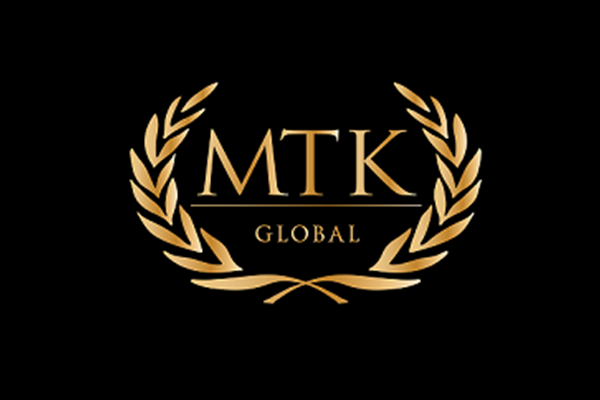 MTK Global is delighted to announce the signing of  Jonathan “Geo Don” Lopez, 17, of Puerto Rico. A two-time United States National Champion, the Puerto Rican-American boxer had an extremely successful amateur career, winning gold medals at a number of major national tournaments in the U.S.

Lopez’s signing with MTK Global comes after he was recommended by boxing Hall of Famer Roy Jones Jr. Now, the teenage boxer is excited to repay that faith.

“I’m proud to be signing with MTK Global,” Lopez said. “Roy Jones Jr saw what I had and referred me to MTK. They are one of the best in the business to build a fighter’s career.”

“I would call it a natural fit,”Lopez continued. “One of the best fighters being referred by an all-time great, now signing with one of the best companies in boxing. I want to showcase my talent to the entire world and become a global champion.”

“This is what I was born and bred to do,” the Puerto Rican boxer added. “I love this sport and grew up doing it so I see myself winning a world title one day.”

Lopez wants to turn professional and become one the youngest ever boxers to win a world title. It is another great sign of things to come in the U.S. for MTK Global as he is the latest American boxer to join the company, following the arrival of unbeaten boxer Lorenzo “Truck” Simpson on an advisory deal earlier this week.

“We’re thrilled to welcome Jonathan Lopez to the team,” MTK Global CEO Bob Yalen stated. “He is the real deal and is an American and Puerto Rican native with the tools to excite everyone in attendance. We have high hopes that this young fighter will be a household name very quickly and we will give him the stage to show everyone what he has got.”

News on when Lopez will have his first fight as an MTK Global fighter will be announced in due course. Here is Jones teaching the teenage Puerto Rican-American boxer: