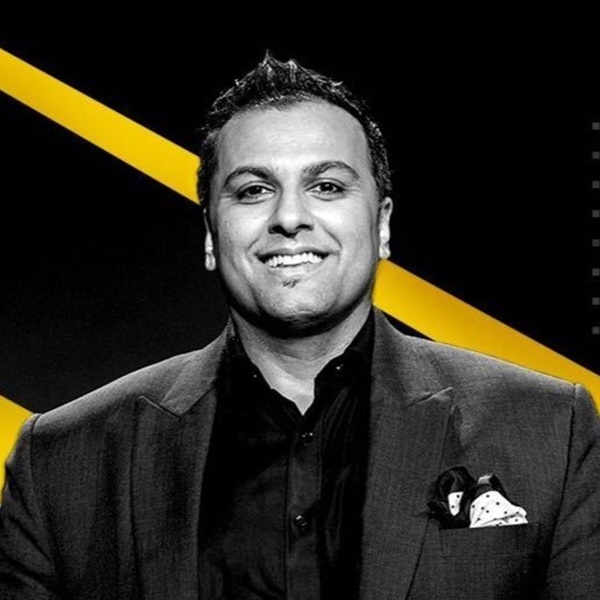 Azhar Muhammad Saul has joined Paradigm Sports Management as the new senior vice president of strategy and business development. He will head the firm’s global efforts to develop talent and ventures in critical market from its office in Dubai, United Arab Emirates.

Having spent more than 20 years in the industry, Saul is a veteran with an impressive career in the financial sector. He has led successful teams in four regions across the globe in an international career that has taken him to over 50 countries.

From April 2014 to November 2014, Saul was the senior vice president for strategy and business development for ONE Championship. He was Thomson Reuters‘ regional manager and head of sales for MENA region from December 2014 to August 2017 and the executive director of IHS Markit for Middle East and North Africa from March 2018 to July 2020.

As a multi-platform sports business and media company, Paradigm Sports Management has transformed the sports industry with the launch of successful business ventures such as Proper Number Twelve, Legend Fighting Championship in China and August McGregor. The company also manages the careers of some of the most prominent athletes in the world.

It was Paradigm Sports Management founder and CEO Audie Attar who negotiated the boxing bout between Floyd “Pretty Boy” Mayweather, 43, of the U.S. and Conor “Notorious” McGregor, 32, of Ireland in 2017. This event broke international pay-per-view records and it remains one of the most significant revenue-generating fights in history.

“We have operations across Europe and Asia but felt strategically that Dubai placed us at the epicenter of global trade and the global MMA business,” Attar said. “The region is packed with talent, and that’s testimony to the leadership across the UAE and their commitment to combat sports. We’re delighted to play a part in its development on the international stage. As we’ve seen with Amir Albazi, who recently won in impressive style at UFC Fight Island, and our recent signing of highly-rated Muhammad Mokaev, the appetite is strong.”

“Paradigm Sports have built a highly successful enterprise by putting athletes firmly at the forefront of the business strategy,” Saul said. “The team has been involved in some of the biggest deals in MMA history. I’m excited about the runway ahead of us across the sports, ventures and media verticals of our business.”

As a full-service management agency, Paradigm Sports Management sets itself apart as a multi-platform sports business and media company that handles the careers of a global roster of elite combat sports, football and soccer athletes. Aside from McGregor, Mokaev and Albazi, the company also handles Manny Pacquiao, 41, of the Philippines, UFC fighters Israel “The Last Stylebender” Adesanya, 30, of New Zealand and Michael “The Count” Bisping, 41, of England and Bellator MMA fighter Cristiane “Cris Cyborg” Justino Venâncio, 34, of Brazil.