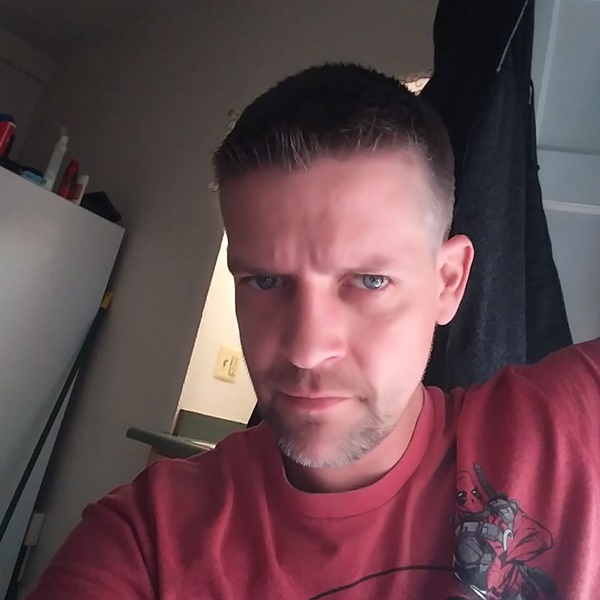 Adam T. Haner was the man attacked by Black Lives Matter rioters including Marquise Lee Love at 10:27 p.m. on August 16, 2020. They are both from Portland, Oregon, United States.

The assault took place at the intersection of Southwest Taylor Street and Broadway a couple blocks from the Multnomah County Justice Center in Portland. Love was there with his fellow rioters robbing a white man.

When a transgender woman tried to intervene and stop the rioters, they also robbed her. It was witnessed by Haner and his girlfriend Tammie Martin while they were in their pickup truck parked outside a 7-Eleven store nearby.

Martin and Haner were there to pick up something at the 7-Eleven store. They were not to join the protests.

Haner intervened to save the transgender woman but he was attacked by Love and his fellow rioters. A white woman tried to help Haner but she ended up being punched and tackled to the ground by the rioters and Martin was also attacked by a female rioter.

When Haner tried to flee by driving off, the rioters tried to open his door. The vehicle crashed into a tree and the rioters dragged him out of it and assaulted him while he was helpless on the ground.

“I ain’t trying to hurt no one,” Haner told the rioters who were surrounding him. Love asked him, “What the f**k is you talking about, n****r?”

Love hit Haner repeatedly on the face, backed off then quickly returned and kicked the latter on the forehead, which left the victim unconscious as shown in the videos taken by witnesses. When police arrived, the victim was still unconscious.

“In order to hold individuals responsible for criminal acts, we need the public to provide information and refrain from tampering with evidence,” Lovell continued. Here are 10 more facts about Haner: