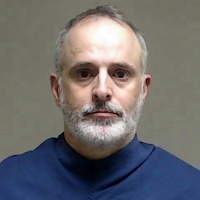 Colin Jost is a comedian, actor and writer. He is married to actress Scarlett Johansson.

Jost was born and raised in the Grymes Hill neighborhood of Staten Island, New York, United States. Here are 13 more things about him: