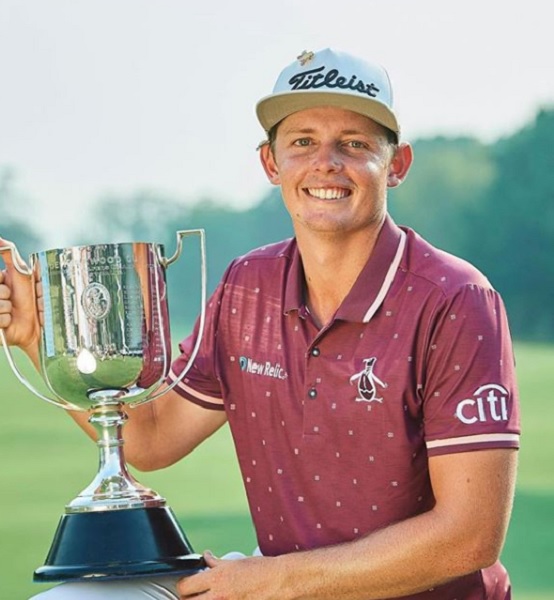 Cameron Smith is a professional golfer from Brisbane, Queensland, Australia. He is a protégé of Grant Field, who became the head coach of Golf Queensland in March 2017.

Smith has been playing golf professionally since 2013. Here are 13 more things about him: