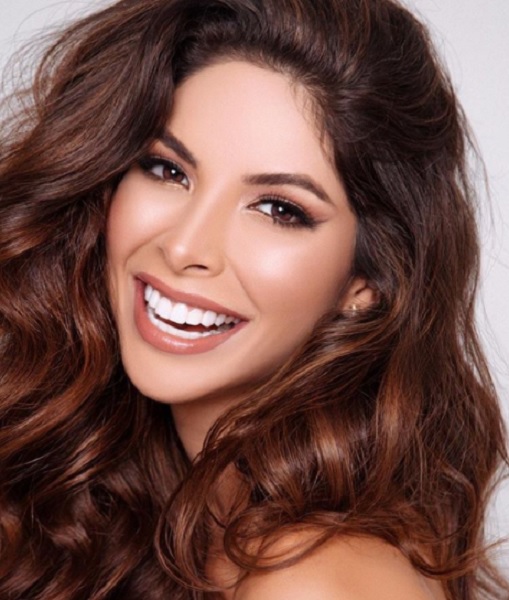 Hosted by Valerie Domínguez, Sebastián Carvajal, Susy Mora and Diego Pascuas, the Miss Universe Colombia 2020 coronation night took place in Barranquilla, Colombia. It was the inaugural version of the new national beauty pageant that selects the official candidate of Colombia to Miss Universe.

But in June 2020, Natalie Ackermann gained ownership of the Colombian franchise to Miss Universe and decided to hold Miss Universe Colombia 2020. Aristizabal and Olascuaga will represent Colombia in Miss International 2021 and Miss Universe 2020, respectively.

Olascuaga is 178 cm tall. She graduated from the Universedad del Norte in Barranquilla, where she earned her bachelor’s degree in social communication and journalism.

The newly crowned Miss Universe Colombia 2020 enjoys boxing and loves to play the violin. If she wins Miss Universe 2020, she will be the beauty pageant’s third titleholder from Colombia.

Crowned in 1958, the first ever Miss Universe, Luz Marina Zuluaga, is from Colombia. Miss Universe 2014 Paulina Vega is also from the country.

In 2015, Vega crowned Ariadna Gutierrez of Colombia as Miss Universe 2015. Minutes later, the crown was taken away from Gutierrez and was given to Pia Wurtzbach of the Philippines, the real winner.