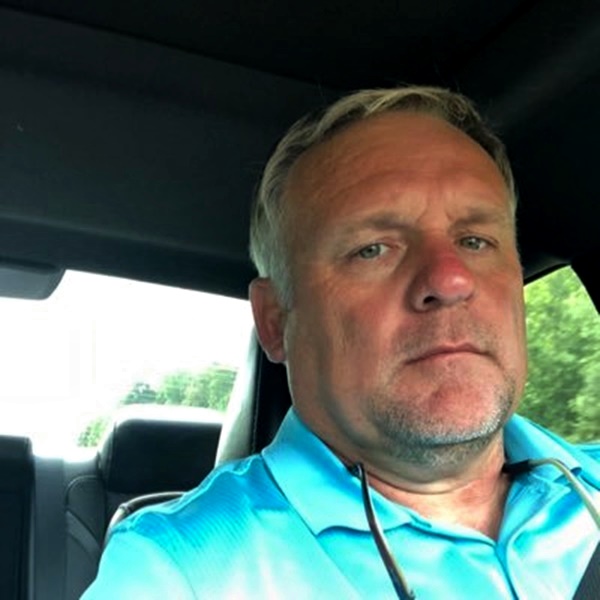 Kevin Douglas Greeson was a white man from Athens, Alabama, United States. Here are 13 more things about him: