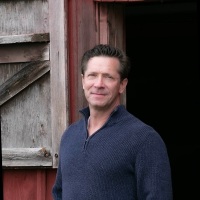 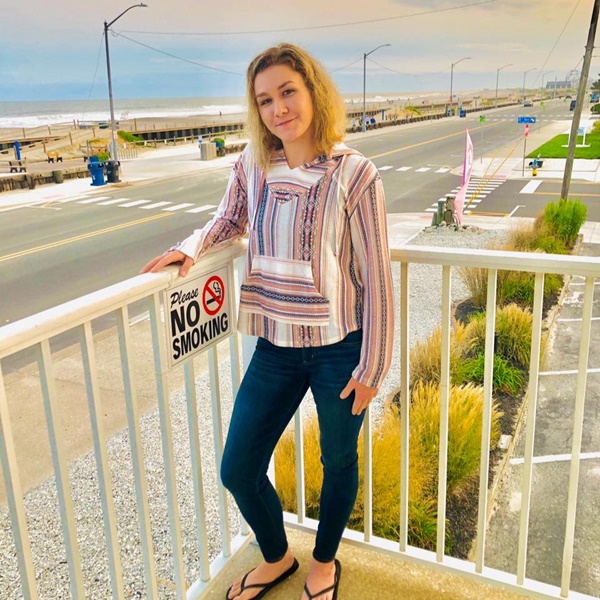 Christine Englehardt was from Pennsylvania, United States. Here are 13 more things about her: