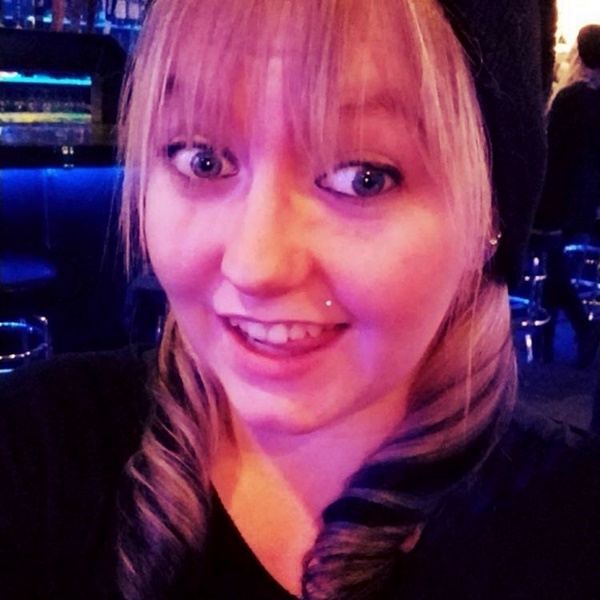 Rikki Olds was a resident of Colorado, United States. Here are 13 more things about her: