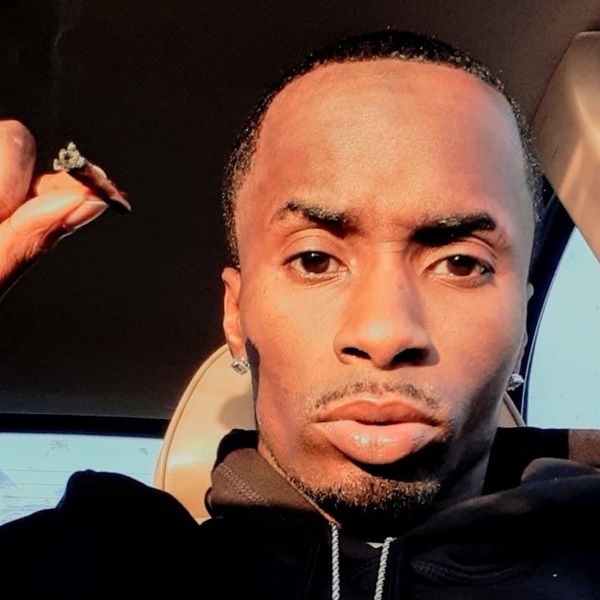 Jovan Cortez Washington is an African-American man who has lived in different parts of the United States including Indiana, Illinois and Florida. Here are 13 more things about him:

Avoid lifestyle inflation; Get the finance you need for the lifestyle you want

Online gaming in Canada: What to expect in 2022