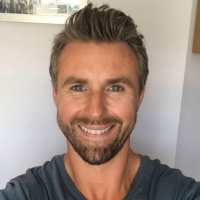 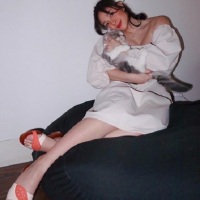 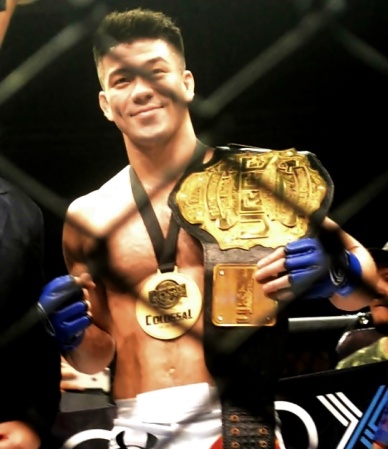 The purpose of parents who enroll their children in martial arts classes is often to bully-proof them. But what if the kid, after mastering martial arts, bullies another kid in school?

Joaquin Montes, a junior high school student of Ateneo de Manila University, earned the ire of netizens when a video showing himself bullying his schoolmates went viral on December 20, 2018. The martial arts community in the Philippines was particularly disappointed when they learned that the teenager is a taekwondo practitioner and has even won medals in the Korean martial art for his school.

I asked reigning URCC Global Featherweight Champion Mark “Mugen” Striegl, 30, of Baguio City, Philippines about his thoughts on the controversy. He told me, “I have zero tolerance when it comes to bullying, especially when the bully is a skilled and trained martial artist.”

Some blame Ateneo de Manila University for its failure to detect or stop the bullying incidents in its premises while others accuse Montes’s parents of not raising him properly. It turned out that he has been bullying some of his schoolmates for months and it was not a single incident and he was also aware that he was being recorded while physically and verbally attacking other students in school.

“The purpose of martial arts is to grow as an individual and become a better person,” the reigning URCC Global Featherweight Champion said. “To take advantage of highly trained skills acquired over years of training is unacceptable. I don’t know the whole story so I can’t say who is to blame here but surely the school and the parents are both at fault.”

As an MMA fighter, Striegl is known for his topnotch wrestling skills. In the cage, he offers a unique blend of wrestling, Muay Thai, boxing and Brazilian Jiu-Jitsu, which he has mastered since he was a little kid in Japan.

Striegl was born in Japan to an American father and a Filipino mother, who are both teachers. He has been residing in Baguio City, Philippines since 2011 after his first mixed martial arts bout in the Philippines, which took place in the city.

After finishing grade school and high school in Japan, Striegl moved to San Diego, California, United States where he earned a bachelor’s degree in Physical Education. While pursuing a career as an MMA fighter and a model in the Philippines, he taught P.E. in a school in Baguio City called Christian Legacy Academy.

Here is a short interview with the Filipino-American MMA champion: