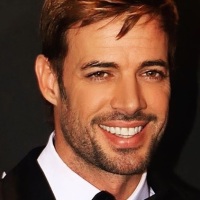 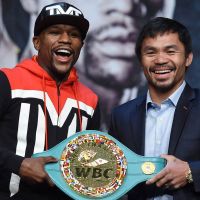 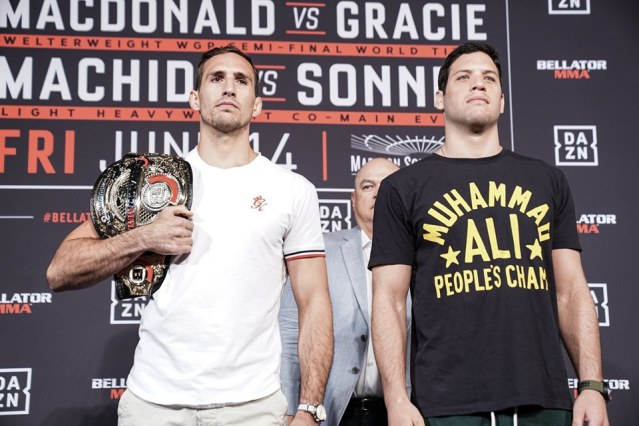 MacDonald solely represented Canada at “Bellator 222” while Gracie was was one of the 28 representatives of the U.S. Brazil, Hungary, Israel, Japan and Peru were also represented.

Born in Rio de Janeiro, Brazil on December 12, 1988, Gracie is a second-degree black belt in Brazilian Jiu Jitsu. His father Márcio “Macarrão” Stambowsky is an eighth-degree coral belt in Gracie Jiu-Jitsu and his mother Carla Gracie is the daughter of Robson Gracie.

Born in Quesnel, British Columbia on July 22, 1989, MacDonald is of Irish, Norwegian and Scottish descent. He is a black belt in Brazilian Jiu Jitsu.

“Bellator 222” marked MacDoland’s fifth Bellator MMA fight and has been reigning as the Bellator Welterweight World Champion since January 20, 2018. He competed in the Ultimate Fighting Championship from 2010 to 2016.

After five five-minute rounds, the championship bout was left in the hands of the three judges. One judge scored it 49-46 while both of the other judges scored it 48-47.

In the end, Miragliotta raised the hand of MacDonald, who was declared the winner via unanimous decision. This made the Canadian champion the first fighter to defeat Neiman.

Winning at “Bellator 222” improved the professional MMA record of MacDonald to 21 wins, 5 losses and 1 draw. On the other hand, Neiman now has 9 wins and 1 loss.

Lyoto “The Dragon” Machida, 41, of Brazil and Chael Sonnen, 42, of West Linn, Oregon, USA competed in the light heavyweight division in the co-main event. The Brazilian contender knocked out his American opponent in the second round.

Check all the “Bellator 222” results on here.