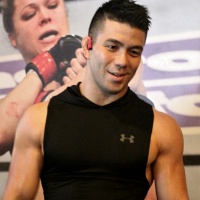 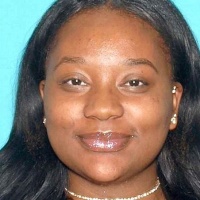 Evolve MMA’s Eko Roni Saputra happy to be back home in Jakarta, Indonesia 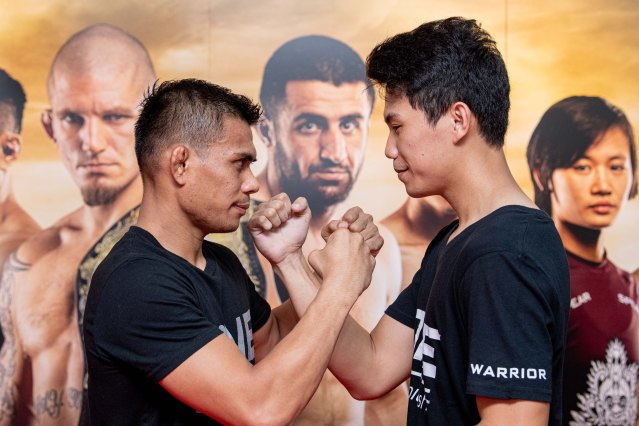 ONE Championship held the official “ONE: Dawn of Valor” open workout at the Syena Martial Arts Center in Jakarta, Indonesia on October 22, 2019. It was attended by eight mixed martial artists including Eko Roni Saputra, 27, a multiple-time Indonesian National Wrestling Champion.

Saputra hails from Samarinda, East Kalimantan, Indonesia. He is training out of Evolve MMA in Singapore.

The “ONE: Dawn of Valor” fight night will take place at the Istora Senayan in Jakarta on October 25, 2019. One of the matches on the card is a flyweight bout between Saputra and Kaji “Alpha” Ebin, 26, of Manila, Philippines.

“I am very happy to be back home, competing for ONE Championship in Jakarta,” Saputra stated. “This will be my first time to perform in Jakarta under the ONE Championship banner and I plan on making my people proud. This is an important bout for me because I want to be able to bounce back from my last bout and capture my first win in ONE Championship.”

On April 12, 2019, Saputra made his ONE Championship debut, which was also his professional MMA debut, at “ONE: Roots of Honor” at the SM Mall of Asia Arena in Pasay City, Metro Manila, Philippines. He was knocked out by Niko Soe, 26, of Singapore.

Saputra was only 5 years old when he started training boxing. He eventually transitioned to wrestling and won several national championships.

Before joining ONE Championship, Saputra won bronze and silver medals at the Southeast Asian Games. In 2018, he moved from Indonesia to Singapore and joined Evolve Fight Team.

On the other hand, Ebin represents UGB MMA. He has two previous bouts in ONE Championship and has yet to earn a victory in the promotion.

Here is a clip from the “ONE: Dawn of Valor” workout: