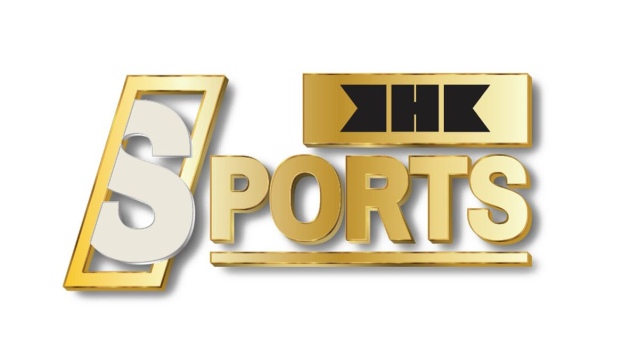 “It’s excellent news of the partnership and the idea of boxing being in Bahrain,” Prince stated. “We would love to have our fighters over there showcasing their talents on one of these big shows in front of that nation and the royal family.”

“The partnership between His Highness Shaikh Khalid bin Hamad Al Khalifa and the team at KHK Sports and MTK Global has not wasted any time in making its mark on the global boxing scene,” Gibson said. “While the positive reaction from the boxing world has not been a surprise to us, it is certainly a welcome and public display of support for our goals and ideals. We are now looking forward to staging this game-changing summit.”

Prior to the announcement of the boxing summit, KHK Sports appointed MTK Global co-founder Daniel Kinahan, 42, of Ireland as a special advisor. With such a proven track record and high-level network in the sport, he will ensure the highest level of success for the project, according to Sauerland.

“This is an incredible partnership,” Sauerland said. “Both MTK Global and KHK Sports have both played substantial roles in shaping combat sports sport and united. These two can make a lasting impact on the industry.

The WBSS echoes MTK Global and KHK Sports’ vision to make boxing accessible to all and their first move in the partnership hosting a summit is a landmark for the industry that will shape the future of the sport, Sauerland said. He continued, “The Middle East and greater region has real potential and we are thrilled to continue to explore opportunities there and look forward to working with His Royal Highness Shaikh Khalid bin Hamad Al Khalifa, his team at KHK Sports and our long standing friend Daniel Kinahan as well as all the team at MTK Global.”