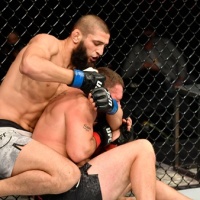 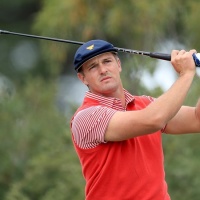 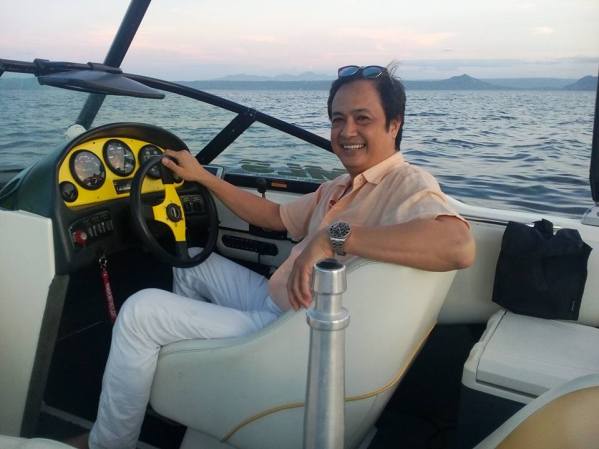 Raffy Tulfo said in “Wanted sa Radyo” on June 2, 2020 that he received a complaint on May 30, 2020 from a female celebrity, who told him that an FM radio station owner impregnated her elder sister. The complainant claimed that the radio station owner abused her big sister refused to give financial support.

On June 3, 2020, Tulfo said the initials of the FM radio station owner are W.A. On June 4, 2020, the “Wanted sa Radyo” interviewed Fatima Marbella, the mother of Amira Alawi and Ivana Alawi, and finally revealed that the man is Willie Asuncion.

Tulfo and Marbella did not mention names. But apparently, the celebrity complainant was Ivana and the victim was her big sister Amira, who has a baby named Gab.

Asuncion allegedly wanted to buy his baby with Amira for 5 million pesos. This infuriated Tulfo.

The “Wanted sa Radyo” staff tried to contact Asuncion but he refused to give his side of the story. Meanwhile, here are 13 facts about him: