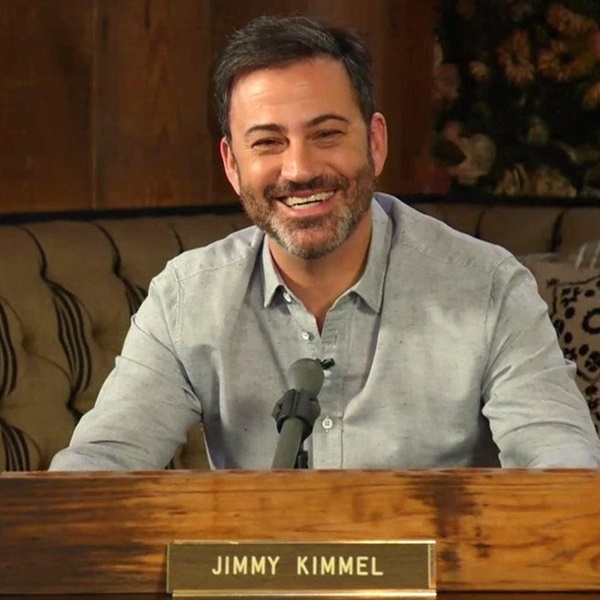 Many Americans now want to boycott Jimmy Kimmel because of several things he did in the past. He is accused of using the N-word in an imitation Snoop Dogg song in 1996, mocking Megan Fox‘s teenage sexual assault in 2009 and impersonating comic George Wallace in 2013.

Both Dogg and Wallace are African-American. Fox is of Irish, French and Native American descent.

Kimmel is known for being a staunch critic of Donald Trump. The 45th president of the United States took to Twitter on June 22, 2020 to clarify that he does not support punishing comedians for their jokes but he criticized the “Jimmy Kimmel Live!” host and executive producer nonetheless.

To be clear, I’m 100% against punishing comedians for jokes, even bad jokes from unfunny hack comedians like Jimmy Kimmel…but according to the left’s own woke rules that @jimmykimmel wants to force others to live by, it’s hard to see how @ABCNetwork allows him to keep his show. https://t.co/yYsC065pe1

Trump was not the only celebrity who took to Twitter to react to the call to boycott Kimmel. Here are 13 other tweets about the controversy:

N-word tape made by Jimmy Kimmel was just uncovered.

JIMMY KIMMEL KNEW. HE KNEW STUFF WAS ABOUT TO HIT THE FAN SO HE TOOK TWO MONTHS OFF. I TOLD YOU. https://t.co/b4Vo8kf8fh

Jimmy Kimmel is a hypocritical hack. And all the same people who hate cancel culture and joke policing are hypocritical hacks when they try to get him fired. Just be consistent in your principles for once ffs.

You ever notice that many of those who have put themselves into the fore of the #Woke culture are the ones with most to hide? @jimmykimmel took a LONG time off. My bet is he never comes back. If you're not up on this.. not only #blackface but Nword a lot.
Jimmy Kimmel

They bleeped the word. If you bleep the word that the whole story is about, what's the point of including the audio in the article?

Listen for yourself: Jimmy Kimmel may or may not have said anything!https://t.co/SDwMfnEXLt

I’m not surprised Jimmy Kimmel said the N word multiple times. I’ve directed tons of celebrities. Been to the parties, been in their trailers and been on set with them. The truth: The loudest woke voices in public are some of the most screwed up people you can imagine in private.

Jimmy Kimmel is a RACIST fraud who used the N-word multiple times in a recently released video.

Let’s give Jimmy a taste of his own medicine and cancel his awful show!#CancelKimmel

Jimmy Kimmel is a racist. Uses n word. Does Disney support this?

The only way this could be a greater hate crime is if Jimmy Kimmel went to Yale.@DonaldJTrumpJr @JesseKellyDC #CancelYale https://t.co/hCsIrIRVrY

Has anyone noticed—everyone who has been caught in blackface is a leftist:

On June 18, 2020, Kimmel announced on “Jimmy Kimmel Live!” that he will take a break for some months. His friend Matt Damon appeared in the episode.

“My family is healthy,” the “Jimmy Kimmel Live!” host continued. “I’m healthy. I just need a couple of months off.”

Kimmel has yet to respond to the campaign to boycott him. He is expected to host the 72nd Emmy Awards on September 20, 2020, which will mark the third time he is hosting the awards ceremony.