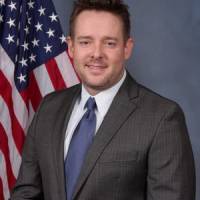 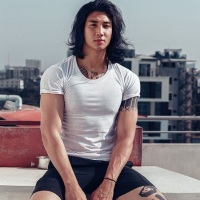 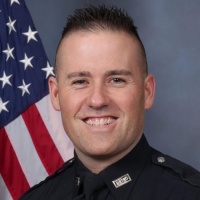 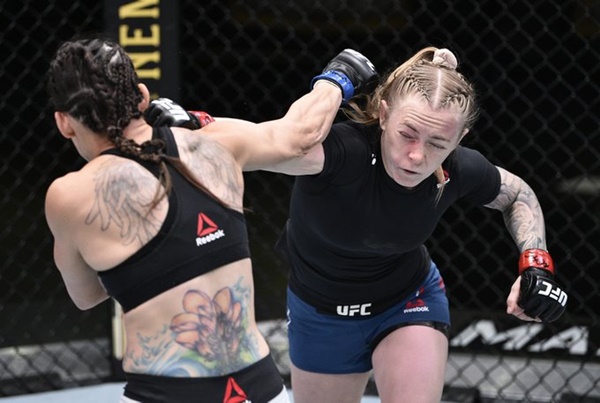 Keith Peterson served as the referee. He put a stop to the strawweight contest after 2 minutes and 26 seconds in the third round when Hansen submitted Frey via armbar.

Winning at “UFC Vegas 4” improved the professional MMA record of Hansen to 7 wins and 3 losses. She is now riding a three-bout winning streak excluding one exhibition bout she won via unanimous decision in 2019.

On the other hand, Frey now has 9 wins and 5 losses. This is the first time she lost a professional MMA bout via submission.

Like Hansen, Frey also made her UFC debut at “UFC Vegas 4.” They both previously competed in Invicta Fighting Championships.

Dustin “The Diamond” Poirier, 31, of Coconut Creek, Florida defeated Dan “The Hangman” Hooker, 30, of Auckland, New Zealand in the main event, which was named the Fight of the Night. The Performances of the Night bonuses were given to Hansen and Julian “Juicy J” Erosa, 30, of Yakima, Washington, USA, who submitted Sean “The Sniper” Woodson, 28, of Saint Louis, Missouri, USA.

Born in California on August 14, 1999, Hansen originally played softball. A Whittier Christian High School student with top grades, she was supposed to join the Harvard University softball squad but she chose to pursue a career in MMA.

“It was what I was going to do, softball,” Hansen told MMA Fighting in 2018. “I was looking at a lot of Ivy League schools but that was my number one but then when I found fighting. That didn’t matter to me anymore.”

Training out of 10th Planet Jiu Jitsu in Fullerton, Hansen is a purple belt in Brazilian jiu-jitsu. Here is her “UFC Vegas 4” post-fight interview:

"I know I'm young but I have a lot of heart & a lot of determination. I'm excited to tap into the best fighter I can be." –@KayHansenMMA discusses getting an armbar victory in her @UFC debut, getting props from @RondaRousey & more 🔊⬆️#UFCVegas4 results: https://t.co/0mcd47WS2n pic.twitter.com/fmL8JlzMXJ