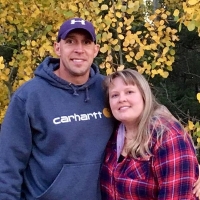 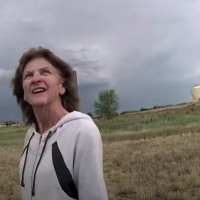 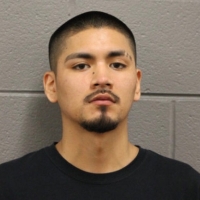 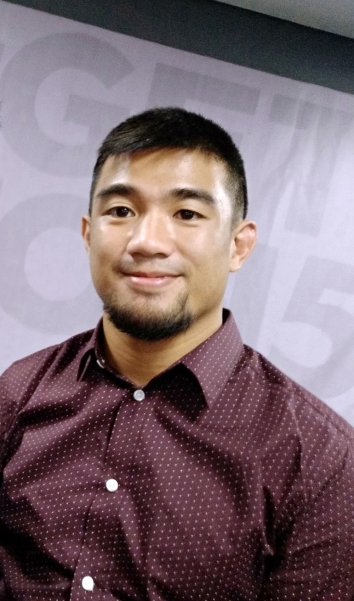 BRAVE CF will hold “BRAVE CF 41” in Bahrain on September 17, 2020. It is the first among the three Kombat Kingdom events set to take place in the Middle Eastern country.

“BRAVE CF 41” gives Corton the opportunity to redeem himself from a two-bout losing streak. On September 21, 2018, the Team Lakay fighter made his successful BRAVE CF debut at “BRAVE CF 16” at the Mubadala Arena in Abu Dhabi, United Arab Emirates where he defeated Hussein “Iron” Ayyad, 26, of Bahrain via unanimous decision.

On March 15, 2019, Corton had his first BRAVE CF loss after being submitted by Abdul “Abba” Hussein, 22, of Finland at “BRAVE CF 22” at the SM Mall of Asia Arena in Pasay City, Metro Manila, Philippines. On October 4, 2019, Zia “The Mashwani Warrior” Mashwani, 24, of Pakistan defeated the Igorot MMA fighter via unanimous decision at “BRAVE CF 27” at the Mubadala Arena.

Corton and Dansheel “Mamu” Moodley, 27, of South Africa were supposed to co-headline “BRAVE CF 31” “BRAVE CF 31” at the Sibaya Casino and Entertainment Kingdom in Durban, Kwazulu-Natal, South Africa on December 7, 2019. However, the former had to pull out from the card due to visa issues.

Currently, Corton holds a professional MMA record of .On the other hand, Idrisov holds an amateur MMA record of 9 wins and 3 losses.

Idrisov is not only making his BRAVE CF debut at “BRAVE CF 41.” The Russian MMA fighter will also make his professional MMA debut.

Corton and Idrisov will battle it out in the flyweight division at “BRAVE CF 41.”In the main event, Mohammad “The Latest” Fakhreddine, 35, of Lebanon will challenge reigning BRAVE CF Middleweight World Champion Daniel “Gaúcho” Souza Pereira, 28, of Brazil.

Abdulmanap Magomedov, 28 of Russia and Rahmatullah Yousufzai of Afghanistan are also making their respective BRAVE CF debuts at “BRAVE CF 41.” The two will fight in the bantamweight division.

The reigning BRAVE CF Bantamweight World Champion is Stephen “The Sniper” Loman, 24, of the Philippines. He trains at Team Lakay with Corton.