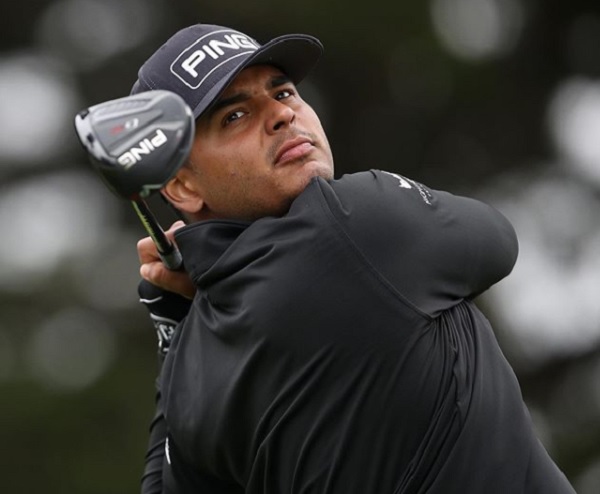 Sebastián Muñoz, 27, is the sole representative of Colombia in the 2020 United States Open Championship. Including the Colombian golfer, 144 players will compete in the 120th edition of the annual open national championship of golf in the U.S.

Muñoz was born in Bogotá, Colombia on January 4, 1993. He played college golf in the University of North Texas in Denton, Texas, USA and turned professional in 2015.

When Muñoz played on the Developmental Series of the PGA Tour Latinoamérica, he won two tournaments. The Bogotá native won his first PGA Tour tournament in September 22, 2019.

Colombia has yet to have a U.S. Open champion. The annual golf competition was established in 1895.