Looking for content curation software? Here are your options

Slovakia’s Rory Sabbatini at 2020 US Open in Mamaroneck, New York 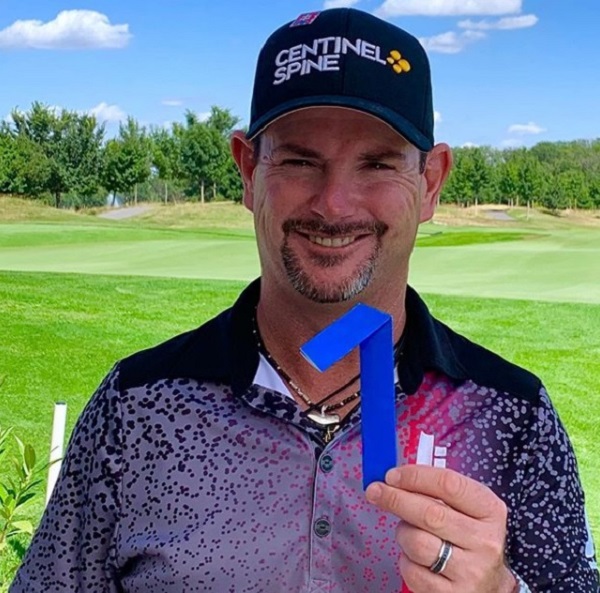 Rory Sabbatini, 44, is the sole representative of Slovakia in the 2020 United States Open Championship. Including the Slovak golfer, 144 players will compete in the 120th edition of the annual open national championship of golf in the U.S.

Born in Durban, South Africa, Sabbatini is of Italian, Scottish and Irish descent. In 2019, he changed his citizenship from South African to Slovak, the citizenship of his wife Martina Stofanikova.

Sabbatini attended the University of Arizona in Tucson, Arizona, USA. He turned professional in 1998, was the youngest member of the PGA Tour in 1999 and went on to represent South Africa in the World Cup six times.

Slovakia has yet to have a U.S. Open champion. The annual golf competition was established in 1895.

Hole in one in US OPEN always count! 45th hole in one and the first from 2014 #slovakia #slovakgolfassociation @usga @usopengolf