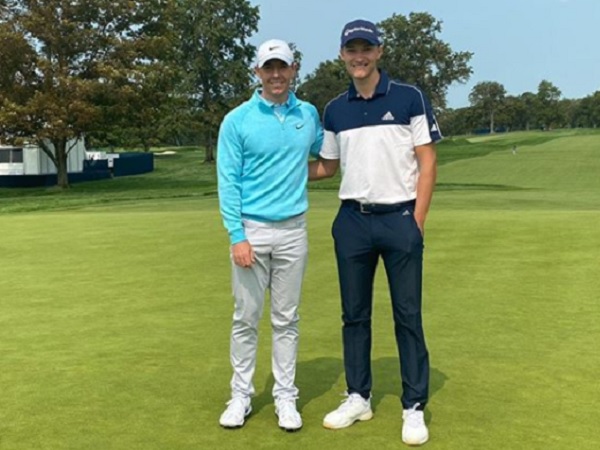 Rory McIlroy, 31, of Holywood, County Down, Northern Ireland is ready to win the United States Open Championship for the second time. He is the sole representative of his home country in the 2020 U.S. Open at the Winged Foot Golf Club in Mamaroneck, New York, USA from September 17–20, 2020.

The last time the tournament was held at the Winged Foot Golf Club was in 2006 when Geoff Ogilvy, 43, of Australia won with a score of 5 over par. Including McIlroy, 144 players will compete in the 120th edition of the annual open national championship of golf in the U.S., which was established in 1895.

McIlroy was born in Holywood on May 4, 1989 to Gerry McIlroy and Rosie McDonald. It was Gerry who introduced golf to Rory.

In 2005, Rory won the West of Ireland Championship and the Irish Close Championship, making him the youngest winner of both tournaments. In 2007, the Northern Irish golfer made the cut on the European Tour for the first time at the Dubai Desert Classic, won The Silver Medal as the leading amateur in the Open Championship and turned professional.

In 2011, Rory won the U.S. Open at the Congressional Country Club in Bethesda, Maryland, USA. The Holywood native was the second and most recent Northern Irish golfer to win the annual golf competition following Graeme McDowell, 41, who won in 2010.

In 2019, Rory won the Tour Championship and the WGC-HSBC Champions. Xander Schauffele, 26, of the U.S. was the runner-up in both competitions.

Live golf is back tomorrow! DJ and I are taking on Rickie and Matt at 2pm ET on @nbcsports and @skysports.