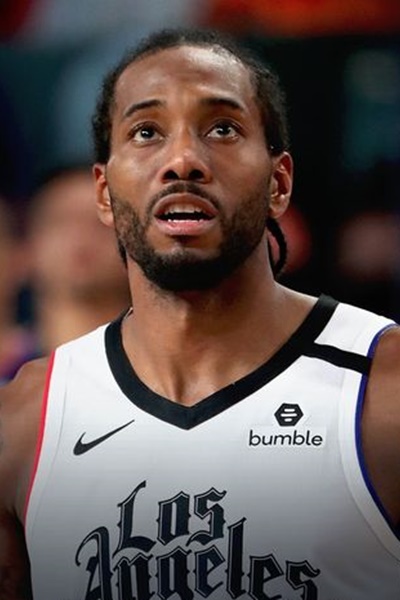 Kawhi Anthony Leonard is an African-American professional basketball player nicknamed The Klaw. He made his National Basketball Association debut in 2011 with the San Antonio Spurs.

The nickname The Klaw came from Leonard’s extraordinarily large hands. He stands 6’7″ and his mitts are 9.75 inches long and 11.25 inches wide.

Leonard moved to the Toronto Raptors in 2018 and to the Los Angeles Clippers in 2019. Here are 13 more facts about the NBA player from California, United States: