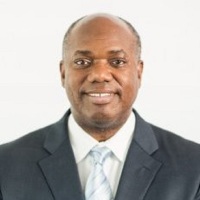 Joe Biden: Wearing a mask, social distancing are not a political statement 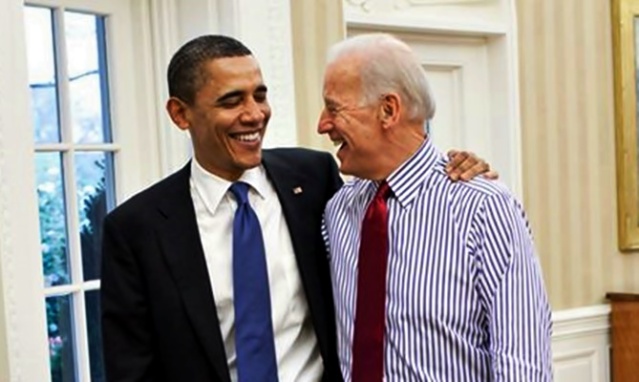 Joseph Robinette “Joe” Biden Jr., 77, was in Gettysburg, Pennsylvania, United States on October 6, 2020. He delivered a speech in which he mentioned the measures imposed by the government to battle the new coronavirus (COVID-19) pandemic.

“This pandemic is not a red state or blue state issue,” the Democratic presidential nominee added. “It’s a virus. It’s not a political weapon.”

On the other hand, 45th U.S. president Donald Trump, 74, took to Twitter to downplay the threat of COVID-19. He was recently released from the Walter Reed National Military Medical Center in Bethesda, Maryland, USA where he was treated after he tested positive for the virus.

Flu season is coming up! Many people every year, sometimes over 100,000, and despite the Vaccine, die from the Flu. Are we going to close down our Country? No, we have learned to live with it, just like we are learning to live with Covid, in most populations far less lethal!!!

While the U.S. has yet to defeat the COVID-19 pandemic, Americans are set to elect their 46th president and 49th vice president. The 2020 U.S. presidential election will be on November 3, 2020.

On December 14, 2020, the selected presidential electors will decide whether to reelect Trump and Pence or to elect Biden and Harris as the new president and vice president, respectively. If the Democratic candidates win, Harris will become the first female U.S. vice president .