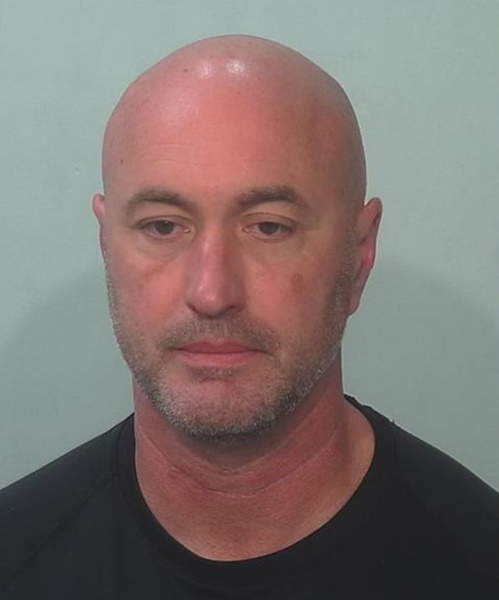 Boyce J. Ballinger Jr. is a white man from Fort Wayne, Indiana, United States. He is a police officer.

Ballinger received three letters of commendation during his time as a police officer. He was involved in six police vehicle crashes between 2003 to 2020.

The Fort Wayne Police Department officer is married to Heather L. Wolfe Ballinger. Here are 13 more things about him: