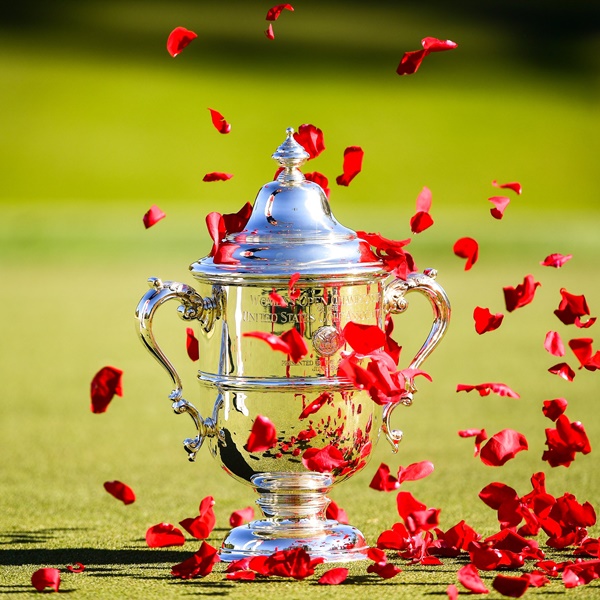 Virada Nirapathpongporn (วิรดา นิราพาธพงศ์พร), 38, of Thailand and Su-Ann Heng, 31, of Singapore will co-host the 2020 U.S. Women’s Open Championship with live on FOX Sports 2 from December 10-14, 2020. They will be joined by Jason de la Peña, 48, of the United Kingdom.

On December 4, 2020, I interviewed Nirapathpongporn and Heng via Zoom and asked them these questions:

Listen to their answers here:

The 75th edition of the U.S. Women’s Open will take place on the Cypress Creek and Jackrabbit Courses of the Champions Golf Club in Houston, Texas, United States from December 10-13, 2020. The tournament has the largest purse in women’s golf at $5.5 million.

Born in Bangkok, Thailand on April 21, 1982, Nirapathpongporn attended Duke University in Durham, North Carolina, USA, where she won the 2002 NCAA Division I Championship. In 2003, she won the U.S. Women’s Amateur.

In 2004, Nirapathpongporn graduated from Duke University with bachelor’s degree in psychology. She competed in the Futures Tour from 2004 to 2010 and in the LPGA Tour from 2006 to 2008.

Heng is an alumna of Singapore Management University. She earned her bachelor’s degree in business, management and marketing from Murdoch University in Perth, Australia.

A former professional golfer, Heng is now a presenter and a voice talent. She and her husband Mike Kasem have one son named Casey Patrick Kasem, who was born on June 25, 2020.