Derek Chauvin tried to kill me in the bathroom in 2008: Ira Latrell Toles 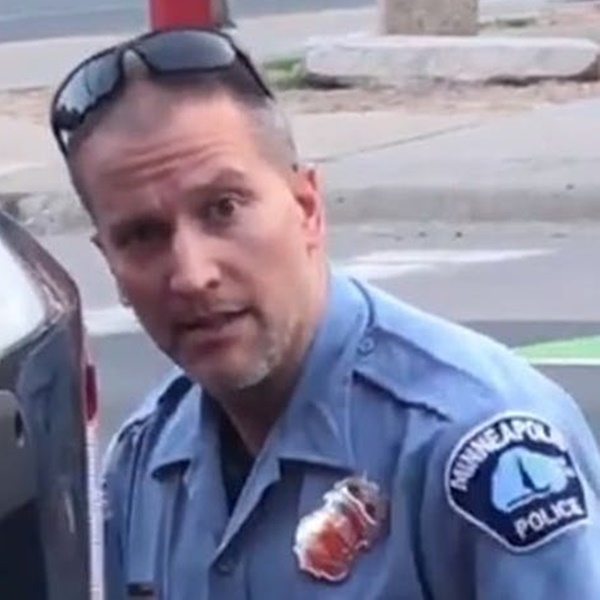 George Floyd was not the first civilian who suffered in the hands of former cop Derek Michael Chauvin, 44. There were others who survived and one of them recently shared his experience.

Responding to a 911 call with another officer, Chauvin shot and wounded Ira Latrell Toles, 33, on May 24, 2008. The latter was 21 years old then and the mother of his child called the cops on him.

Just before 2:00 a.m. that day, 911 dispatchers received a domestic violence call from Toles’s apartment complex at 1828 Columbus Ave South in Minneapolis. Chauvin and his colleague had to force their way into the apartment.

Chauvin found Toles in the bathroom and shot him at close range there. The latter was accused of reaching for the other officer’s gun.

The bullet went through Toles’s groin, came out his left butt cheek and hit the bathroom wall. It left a hole in his lower stomach that is so large he can stick a finger inside.

“I would assume my reaction would be to try to stop him from hitting me,” Toles recently told The Daily Beast. “If his first reaction was hitting me in the face, that means I can’t see and I’m too disoriented to first locate his gun and then try to take it from him and for what?”

“To turn a misdemeanor disorderly situation into a felony situation that could have resulted in me dying?” Toles continued. “He tried to kill me in that bathroom.”

After shooting Toles in the torso, Derek was put on paid administrative leave while an investigation was ongoing, a standard policy of the Minneapolis Police Department, according to Twin Cities Pioneer Press. Toles was charged with two felony counts of obstructing legal process or arrest and a misdemeanor count of domestic assault.

On May 25, 2020, Derek was caught on tape kneeling on the neck of Floyd, an African-American security guard being arrested for passing counterfeit currency. The arresting officer was assisted by his colleagues Thomas K. Lane, 37, Tou Thao, 34, and J. Alexander Kueng, 26.

At 9:25 p.m. that night, Floyd was declared dead at the Hennepin County Medical Center. On May 26, 2020, the Minneapolis Police Department terminated Derek, Thao, Lane and Kueng.