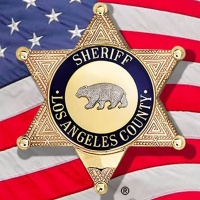 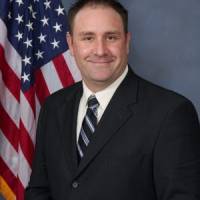 When Derek Chauvin was a Minneapolis Police Department officer, he also worked as a real estate agent and a club bouncer in his off hours. He once worked overlapping security shifts with George Floyd at the same nightclub.

The night club called the El Nuevo Rodeo club is in Minneapolis, Minnesota, United States. On June 6, 2020, “CBS News Evening” released a 50-minute videotaped interview with David Pinney, a man who worked at the same club where both Chauvin and Floyd worked part-time to provide security.

“They bumped heads,” Pinney said of Chauvin and Floyd. “It has a lot to do with Derek being extremely aggressive within the club with some of the patrons, which was an issue.”

Pinney was asked if there was any doubt in his mind that Chauvin knew Floyd. Pinney replied, “No.”

“He knew him,” Pinney said of Chauvin and Floyd. When asked how well did Chauvin know Floyd, Pinney said, “I would say pretty well.”

But on June 10, 2020, Pinney sent an email to CBS News to apologize for confusing Floyd with someone else. He wrote, “There has been a mix up between George and another fellow co-worker.”

It was El Nuevo Rodeo club owner Maya Santamaria who had connected Pinney with CBS News. Explaining what led to his mistake, he wrote, “She specifically said she was unable to give detail information about George because she did not have a close relationship with him as I did.”

Still, Pinney stands by his statement about Chauvin being “extremely aggressive” within the El Nuevo Rodeo club. This is similar to the club owner’s description of the former Minneapolis Police Department officer.

Chauvin was “always very nervous, especially on the urban nights” and “a lot of people didn’t like him,” Santamaria told NBC News. On the other hand, she described Floyd as a sweet man with a big smile, who was “very beloved in the Latino community.”