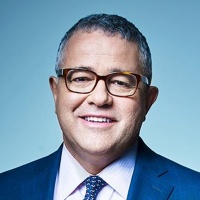 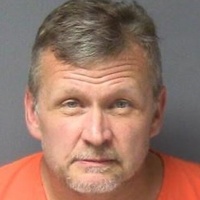 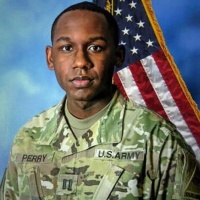 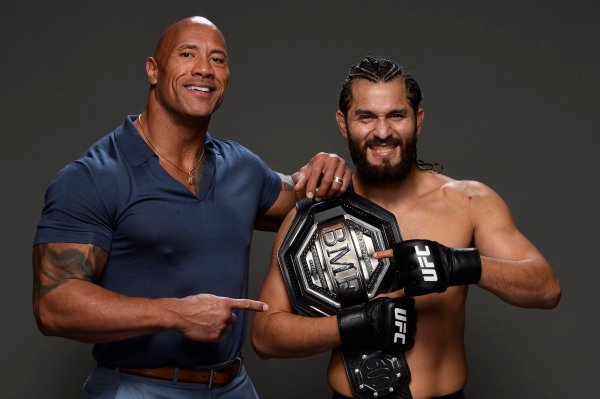 Jorge “Gamebred” Masvidal, 35, and Kamaru “The Nigerian Nightmare” Usman, 32, are reportedly in Las Vegas, Nevada, United States. They are set to headline “UFC 251” although the Ultimate Fighting Championship has yet to release an official announcement.

Masvidal and Usman must take a new coronavirus (COVID-19) test and quarantine in the host hotel in Las Vegas and if they both pass, they will be allowed to fly to Yas Island, Abu Dhabi, United Arab Emirates, Ariel Helwani reported on ESPN. If one of the two mixed martial artists tests positive for the virus, the bout will be cancelled.

“UFC 251” will take place at the UFC Island, which is situated on Yas Island, on July 12, 2020. The title bout between Usman and Masvidal will be the main event. 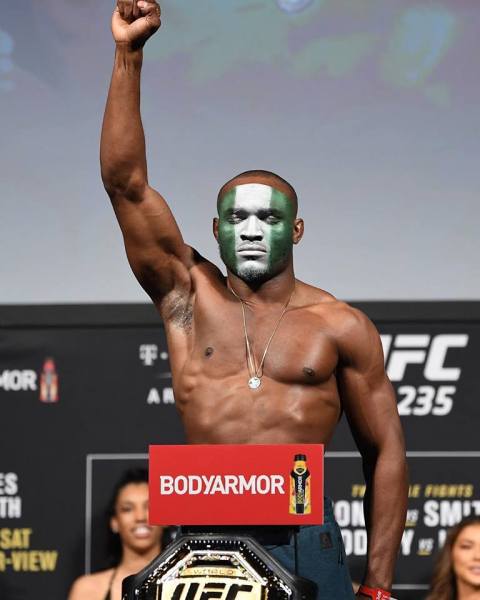 Fighting out of Fort Lauderdale, Florida, USA, Kamaru has been reigning as the UFC Welterweight Champion since March 2, 2019. He successfully defended his title from his fellow Fort Lauderdale resident Colby “Chaos” Covington, 32, at “UFC 245” at the T-Mobile Arena in Paradise, Nevada on December 14, 2019.

On the other hand, Masvidal is fighting out of Miami, Florida. On November 2, 2019, he won the Baddest Mother—–r belt by knocking out Nate Diaz, 34, of Stockton, California, USA at “UFC 244” at the Madison Square Garden in New York City, New York, USA.

Initially, Masvidal was eyed to challenge Usman but negotiations between the former and the UFC failed. Gilbert “Durinho” Burns, 33, of Niteroi, Rio de Janeiro, Brazil was chosen as the Nigerian-American champ’s challenger but the Brazilian contender tested positive for COVID-19.

@cryptogoats1of1 officially dropped 🐐 #51-100.  Be one of the first to own my digital autograph on blockchain.  Follow @cryptogoats1of1 #TheGOAT will be doing a 🐐 giveaway today.  #TheResurrection #SuperNecessary

At “UFC 239,” Masvidal knocked out Askren after 5 seconds in the first round via flying knee. It was the fastest knockout in the history of the UFC.

Currently, Masvidal holds a professional MMA record of 35 wins and 13 losses. After going on hiatus in 2018, he won three UFC bouts in 2019.

Competing in the UFC since 2015, Usman has 16 wins and 1 loss. He is riding a 14-bout winning streak and has yet to be defeated in the promotion.