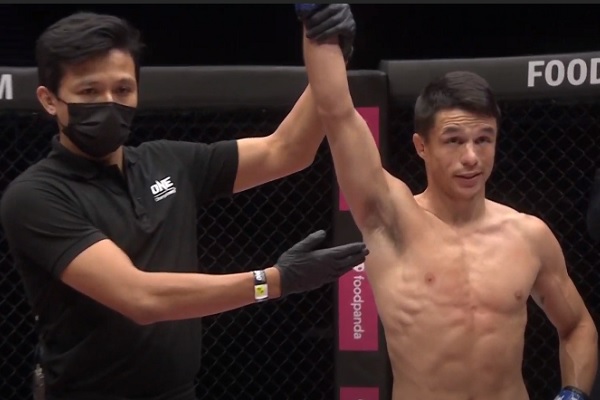 Training out of Evolve MMA in Singapore, Aleksi “The Giant” Toivonen, 28, of Finland had his first professional mixed martial arts loss in the hands of Reece “Lightning” McLaren, 29, of Australia. The two battled it out at “ONE: Reign of Dynasties.”

Featuring five MMA matches and one Muay Thai title bout, “ONE: Reign of Dynasties” was a closed-door event held at the Singapore Indoor Stadium in Kallang, Singapore on October 9, 2020. A three-time IBJJF No-Gi European Champion, Toivonen put his undefeated record on the line when he faced McLaren in an MMA contest in the flyweight division in the co-main event of the evening. 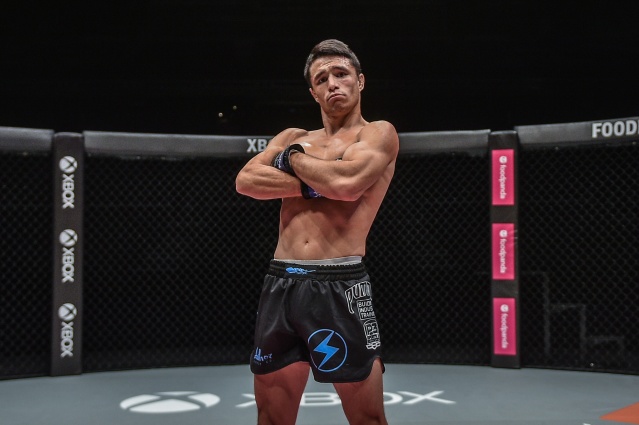 Mohamad Sulaiman served as the referee. Ranked fifth in ONE Championship’s flyweight, McLaren of Australia may have boosted himself up the divisional ladder based on his most recent showing.

McLaren was lightning fast to start the contest, staggering his opponent with a thudding right hand that sent Toivonen to the canvas. Against the fence, the Filipino-Australian MMA fighter connected on a well-placed knee to the midsection, sending his Finnish opponent back to the mat for good, writhing in pain to force the finish.

Sulaiman put a stop to the flyweight contest after 4 minutes and 18 seconds in the first round. McLaren knocked out Toivonen via knee to the body, marking the first time the Filipino-Australian MMA fighter knocked out an opponent inside the ONE Championship cage and his seventh victory in the Singapore-based martial arts organization.

Winning at “ONE: Reign of Dynasties” improved the professional MMA record of McLaren to 14 wins and 7 losses. He is now riding a two-bout winning streak.

On the other hand, Toivonen now has 7 wins, 1 loss, 0 draw and 2 No Contests. “ONE: Reign of Dynasties” marked his second outing in ONE Championship.

Training out of Potential Unlimited Mixed Martial Arts in Gold Coast, Queensland, Australia, McLaren has been competing in ONE Championship since 2015. The first six opponents he defeated in the promotion were Mark Striegl, Muin Gafurov, Anatpong Bunrad, Gianni Subba, Tatsumitsu Wada and Gurdarshan Mangat.