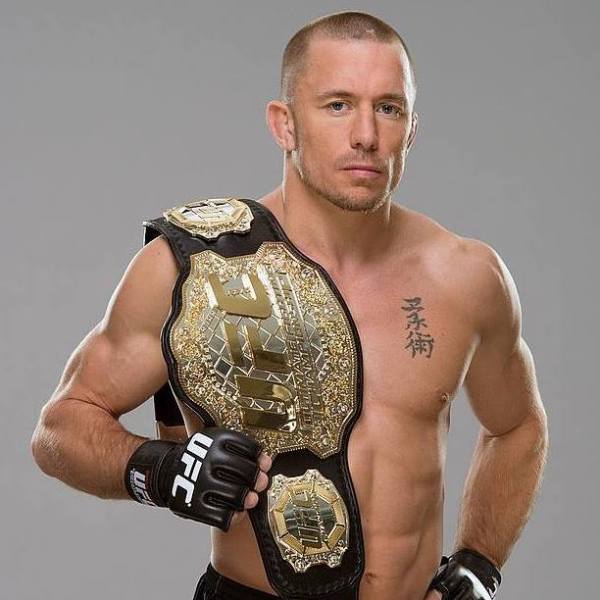 The rivalry between the Ultimate Fighting Championship and ONE Championship in the world of mixed martial arts is an open book. But this does not stop former UFC champion Georges St-Pierre, 39, of Canada from praising ONE Championship chairman and CEO Chatri Sityodtong, 49, of Thailand.

ONE Championship will air “The Apprentice: ONE Championship Edition” on AXN in early 2021. St-Pierre is one of the mixed martial artists who will appear on the show as guest stars.

“I am beyond excited to fly to Asia to be part of ‘The Apprentice: ONE Championship Edition,’” St-Pierre said. “Chatri is a great leader and entrepreneur and it is an honor for me to guest star alongside him on the show and learn everything that I can. I hope to share my insight and knowledge in business, as well as how it is to be an elite athlete, with the contestants and help them become successful.”

The other MMA fighters appearing on the show as guest stars are Renzo Gracie, 53, of Brazil, Ben “Funky” Askren, 36, of the United States, ONE Heavyweight World Champion Brandon “The Truth” Vera, 42,of the Philippines, ONE Women’s Atomweight World Champion “Unstoppable” Angela Lee, 23,of Singapore, ONE Women’s Strawweight World Champion “The Panda” Xiong Jing Nan, 31, of China, Demetrious “Mighty Mouse” Johnson, 33, of the U.S., Ritu “The Indian Tigress” Phogat, 25, of India and “Super” Sage Northcutt, 23,of the U.S. They will help guide the show’s 16 contestants in the boardroom and in athletic challenges.

The 16 contestants will compete in a high-stakes game of business and physical challenges. The winner will receive a US$250,000 job offer to work directly under Chatri for a year as his protégé in Singapore.

Also appearing on the show are 12 CEOs from the world’s largest companies. Among the CEOs confirmed to join the first season so far are Zoom CEO Eric Yuan, 50, of China, Grab CEO Anthony Tan, 38, of Malaysia, Zilingo CEO Ankiti Bose, 28, of India, Catcha Group CEO Patrick Grove, 45, of Australia and Everise CEO Sudhir Agarwal, 48, of India.

“The Apprentice: ONE Championship Edition” Season 1 will consist of a total of 13 episodes. Here is Chatri’s protégé Niharika Singh, 31, of India: